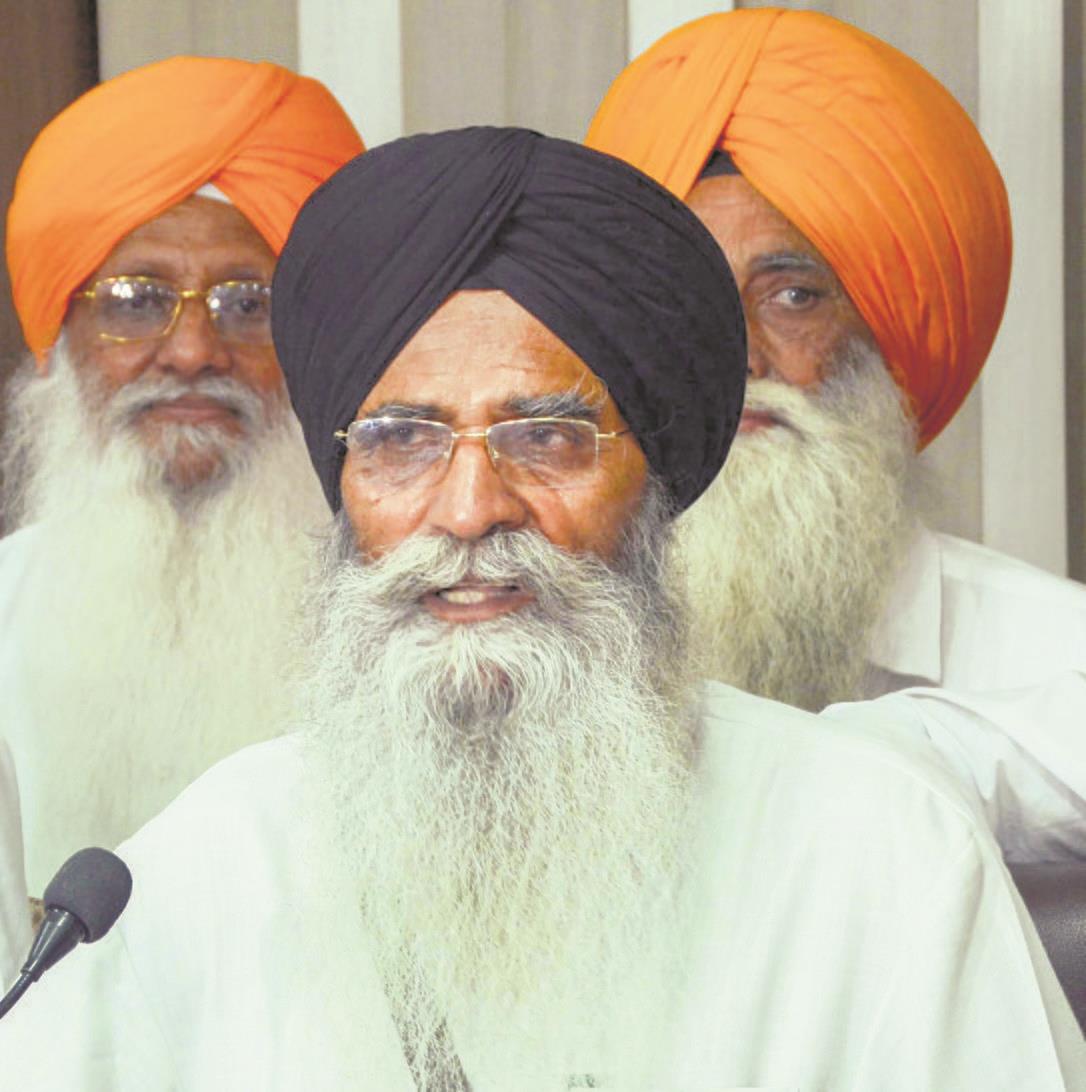 The Shiromani Gurdwara Parbandhak Committee (SGPC) has decided to file a review petition after it lost the eight-year-long battle over challenging the constitutional validity of the Haryana Sikh Gurdwara Management Act 2014, enacted by the Haryana Government meant to run the Sikh shrines in Haryana.

Terming it an “anti-Panthic” decision, the SGPC president Harjinder Singh Dhami said the SGPC would certainly file a review petition in the SC and that its executive also passed that move today, adding that “this was another successful political attempt to divide Sikhs”.

Akal Takht officiating Jathedar Giani Harpreet Singh took the SC verdict as “another topographical murder of the SGPC, after 1947”. “Those who govern Parliament were successful in splitting the Sikhs’ mini-Parliament once again, under the garb of law and by misdirecting some of our Sikh faces,” he said.

Meanwhile, the Delhi Sikh Gurdwara Management Committee (DSGMC) president Harmeet Singh Kalka said, “I congratulate the Haryana Sikhs who fought for their rights and got justice. Now, Haryana Sikhs would be able to take care of Sikh gurdwaras and propagate Sikhism on their own.”