SKM has no role in Tikait’s October 2 deadline, says Charuni 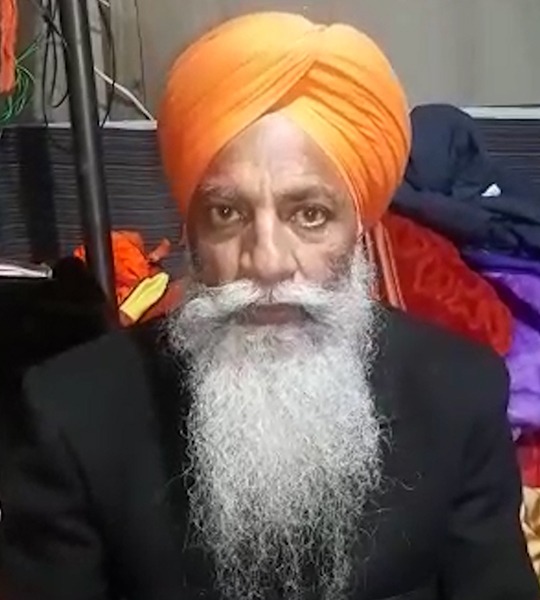 Bharatiya Kisan Union (Charuni) chief Gurnam Singh Charuni has said the Sanyukta Kisan Morcha (SKM) has no role in the announcement made by farmer leader Rakesh Tikait regarding the October 2 deadline to repeal the three farm laws.

“The SKM has not taken any decision regarding the October 2 deadline to repeal the laws. We will continue to protest until the farm laws are revoked,” he told the media at the Shambhu toll plaza here today.

Jhajjar: Farmer organisations Wednesday decided not to allow youths to take out half-naked protest at Tikri border against the three farm laws. Youths daily organise such march at the main protest site to mark their protest. “The decision has been taken keeping the cold weather conditions in mind and protecting them as the agitation is likely to go on for long,” said a farmer leader, adding the number of farmers’ death due to cold at Tikri and Singhu borders was increasing with each passing day. TNS

Chaduni further said, “The agitation is going in the right direction. There are no factions and we all are fighting together. The Centre has no intention to repeal the laws. It is of the view that the agitation will come to an end automatically, but the Centre is mistaken.”

He made it clear there was no time limit for the agitation. “The Centre has introduced agri-business laws to benefit corporate houses, and not the farm laws. These legislations will benefit a few people and not the farmers,” the BKU chief added.