Was being sold in packets of various well-known brands 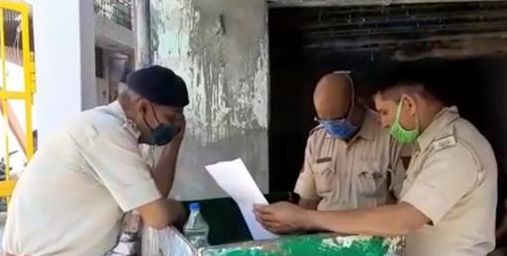 A team of the CM’s flying squad on Sunday busted a spurious ghee racket in Sector 3 here.

According to officials, the accused had been packing spurious ghee in the packets of some well-known brands such as Amul, Mother Dairy and Milkfood illegally. They had been supplying these in various market for the past several months.

Around 45 kg ghee, containers, cartons and wrappers of various brands were seized during the raid. A police officer said the spot was raided after they received a tip-off. The racket of preparing or packing the ghee was carried out from a room located on the rooftop of their shop-cum-residence, sources said.