Stray dog picks up newborn from Panipat hospital, mauls it to death : The Tribune India

Stray dog picks up newborn from Panipat hospital, mauls it to death

Another child mauled by stray dogs in Kurukshetra 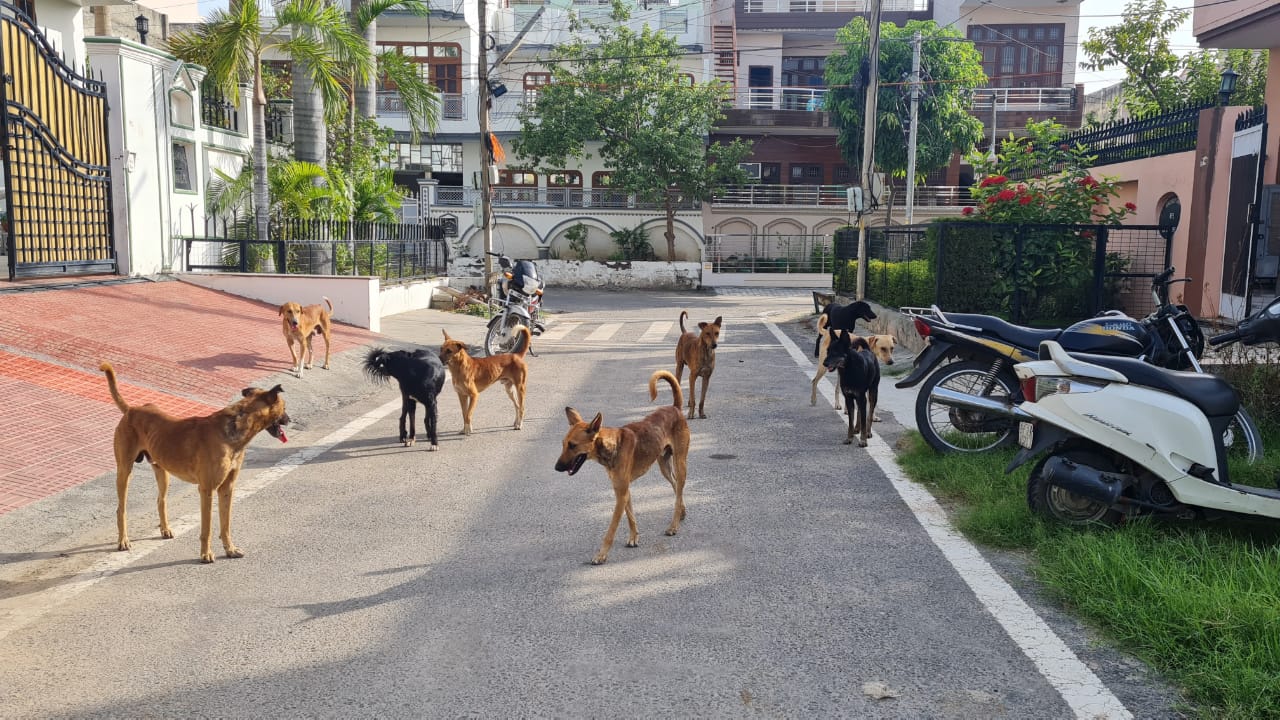 In a shocking incident, a stray dog killed a two-day-old infant after picking up the child from a private hospital’s ward in the wee hours on Tuesday. The infant was sleeping along with his grandmother in the ward.

Meanwhile, a 10-year-old boy was reportedly mauled to death by a pack of stray dogs in the fields of Chanarthal village of Kurukshetra on Monday.

In the first incident, the family members got the mutilated body of the infant from outside the hospital when they saw the stray dog mauling the infant.

The incident was captured on CCTV installed at the hospital, in which the stray dog was seen moving with a child in its mouth. Following the incident, Sector 13/17 police reached the hospital and sent the body of the infant to the mortuary for a post-mortem.

The incident took place at private hospital ‘Heart and Mother Care Hospital’ here. The dog was seen moving with a child in its mouth at 2.07 am in the CCTV footage.

Dr Utsav Gupta, owner of the hospital, didn’t reply even after several attempts made to contact him.

In the second incident, a 10-year-old boy was reportedly mauled to death by a pack of stray dogs in the fields of Chanarthal village of Kurukshetra today. The deceased was identified as Aman.

As per the information, Chanderpal had reached Kurukshetra for paddy sowing with his family. On Monday, while he and his wife were working in the fields while his children went to a nearby field to have some ‘jamun. While his daughter went back, Aman slept under the tree, and later got attacked by the stray dogs. He was rushed to LNJP hospital where he was declared dead. 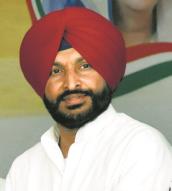