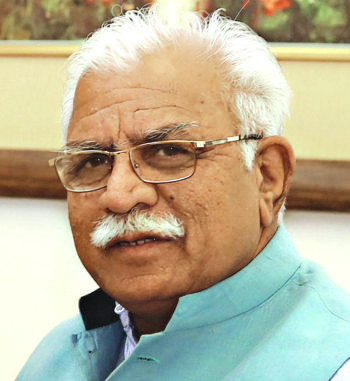 The Supreme Court announced its verdict upholding the validity of this Act.“The Supreme Court’s verdict is a victory for the Sikh bodies of Haryana,” said the CM while meeting the delegation here today at Chandigarh.

The CM said the government, while respecting the sentiments of the Sikhs, defended the formation of a separate gurdwara managing panel for Haryana in the apex court. “When a separate Shiromani Gurdwara Management Committee can be formed for Patna Sahib and Delhi, then why not for the state,” said CM.