SIASTE Director claims recognition under process I Counselling on September 9 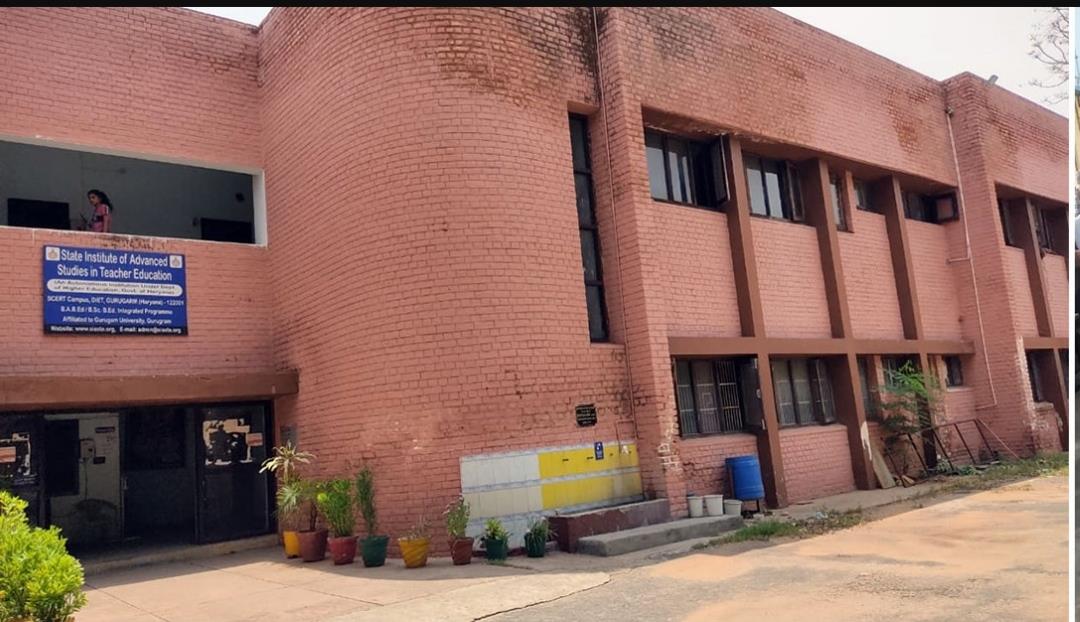 The State Institute of Advanced Studies in Teacher Education (SIASTE) in Gurugram and Kurukshetra, the government institutions, are running BA BEd and BSc BEd courses without obtaining recognition from the National Council for Teacher Education (NCTE), reveals information obtained under the RTI Act by a Rohtak-based advocate.

Earlier, many courses in the universities and other government institutions were introduced without recognition, but later these courses got approval from the authorities concerned. Rishi Goyal, Director, SIASTE

Significantly, the NCTE in its reply has also denied any inspection conducted by its northern regional committee (NRC) of both institutions, which introduced the course last year after getting provisional affiliation from Gurugram and Kurukshetra universities. Each institution has 100 seats for this four-year integrated course while the joint counselling for the admissions to the course in both institutions is scheduled in Gurugram on September 9.

Sources said, Gurugram University had also sought a copy of the NOC/ approval by the NCTE from the principal, SIASTE, by sending three letters in this respect in the past nine months, but the SIASTE has not yet submitted it.

Advocate Dharmendra Jangra, the RTI applicant, has now written to Vice-Chancellors of Gurugram and Kurukshetra universities demanding cancellation of the provisional affiliation of the SIASTE for running the course. The move has been made to secure the future of students as the course has no legal validity as it is being run without recognition from the NCTE.

He claimed the SIASTE in Gurugram and Kurukshetra were also not in the list of NRC-recognised institutions available on the website of the NCTE, which was another evidence that the recognition had not been granted to these institutions so far to run the course.

“As per Section 14 and 15 of the NCTE Act 1993, no institution can run a teacher education course without obtaining recognition from the NCTE. Moreover, Section 17a of the NCTE Act also makes it clear that no institution will admit any student to a course of training in teacher education, unless the institution concerned has obtained recognition under Section 14 or permission under Section 15 as the case may be. But the admissions were made to the course offered by the SIASTE in Gurugram and Kurukshetra last session while preparations are on to hold counselling for the second batch from September 9,” Dharmendra asserted.

Rishi Goyal, Director, SIASTE, told The Tribune that the case for getting recognition from the NCET for the BA BEd and BSc BEd course was under process and it was likely to be obtained soon.