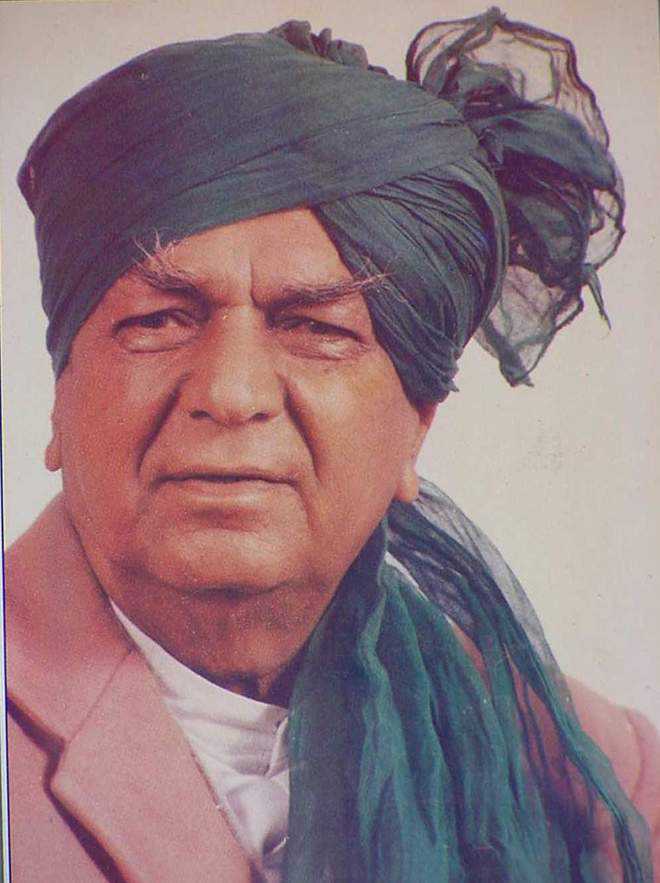 TMC MLA Vivek Gupta will represent the party at the Indian National Lok Dal’s rally in Haryana’s Fatehabad on September 25, a senior leader of the ruling party said on Friday.

“Our party leader and MLA Vivek Gupta will represent the party at the rally on September 25. Gupta is an important leader of TMC’s Hindi cell,” a senior Trinamool Congress leader, who did not wish to be named, said.

Asked why party supremo Banerjee won’t be attending the rally, the TMC leader said, “She will be busy with Durga Puja arrangements across the state.”