In tweet, state home minister urged ‘extermination from the roots’ wherever seeds of anti-nationalism found 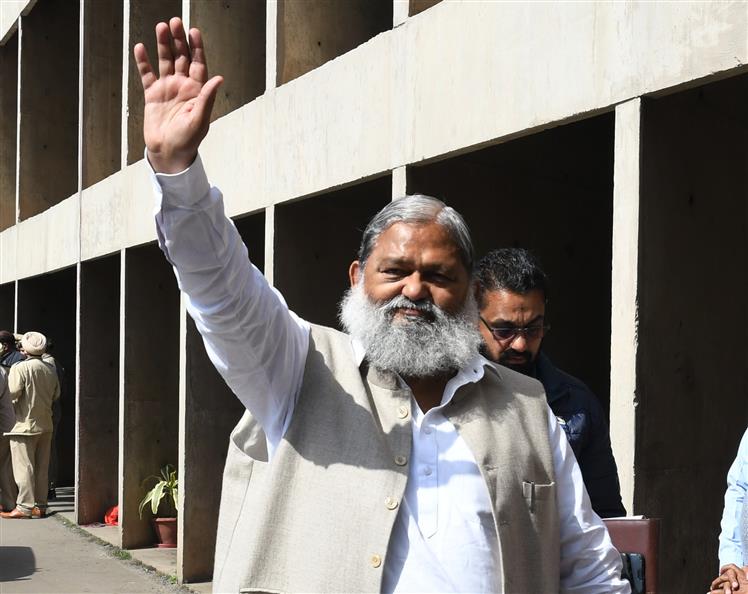 Twitter on Monday notified Haryana Minister Anil Vij on a complaint it received from a user in Germany for Vij’s tweet on climate activist Disha Ravi arrested by Delhi Police for allegedly sharing with climate activist Greta Thunberg the toolkit related to the farmers' protest.

In a comment on the arrest of climate activist Disha Ravi, Haryana Home minister Anil Vij today urged "extermination from the roots" wherever seeds of anti-nationalism found.

“Whoever harbours the seeds of anti-nationalism in their mind, that has to be destroyed from the roots (samool naash), be it #Disha_Ravi or anyone else,” Vij said in a one line tweet in Hindi.

The minister, later, posted a response from the Twitter after a complaint was filed regarding his tweet.

The response from Twitter read, “We have received a complaint regarding your account, @anilvijminister for the following content (…...). We have investigated the reported content and have found that it is not subject to removal under the Twitter Rules or German law. Accordingly, we have not taken any action as a result of this specific report,” the response said.