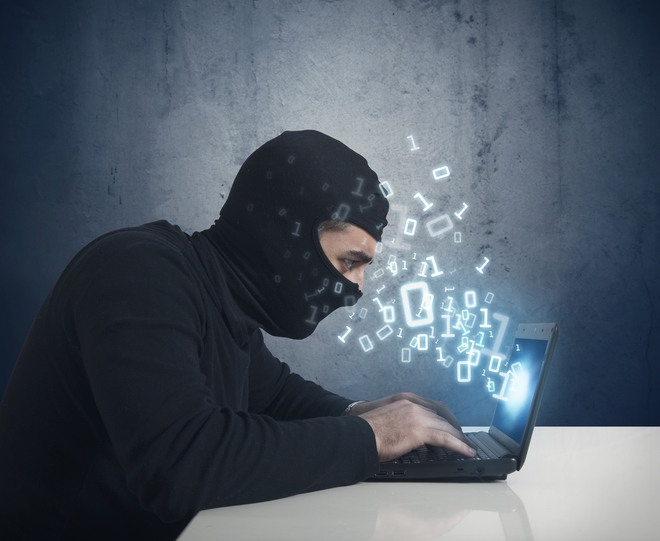 A senior vice-president of Maruti Suzuki and a woman have been duped of more than Rs2 lakh by imposters posing as Paytm officials, who approached the two persons claiming to help them in completing KYC (Know Your Customer). Two cases were registered on Thursday.

In his complaint, Sanjeev Kumar Mahindroo, a New Delhi resident who works with Maruti Suzuki, said a man claiming to a Paytm official called him up, hacked his phone and then used his credit card linked to his Paytm account to withdraw money.

“Last month, I received a message that mentioned that my Paytm KYC is incomplete. An hour and a half later, I got a call. The caller claiming to be speaking from Paytm told me that my Aadhaar needed to be updated online. He asked me to download an application, Quick Support, so that the details could be updated. I followed his instruction as I was facing trouble with my Paytm account. He then asked me to credit Rs500 in my account. I did so from my credit card,” Mahindroo.

After some time, he received four one-time passwords (OTPs) and as many messages mentioning that Rs1,400, Rs49,999, Rs19,999 and Rs4,999 had been paid from his credit card into his Paytm account, reads the complaint.

“The caller hacked my phone through the app taking its remote control access and withdrew Rs80,417,” Mahindroo said.

In the second case, Komal Baluja of Sector 42 here was allegedly duped of Rs1.5 lakh in a similar fashion. Last month, she had received a message on the SMS about incomplete KYC of her Paytm account.

“I called up on the given number and told the caller on the other side of the line that my KYC was complete. The caller claimed the KYC done earlier was invalid and needed to be done again. He then asked me to download Quick Support. After some time, I received a message on my phone about a debit transaction of Rs50,000. In six transactions, a total of Rs1.46 lakh was debited from my bank,” she said in her complaint.

The police said the investigation was in progress.