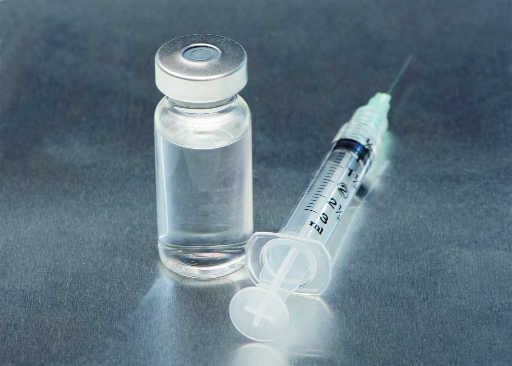 Villagers have been driving away vaccine-seekers from nearby societies, “reserving” the doses for their residents only.

Amid the ongoing vaccine crunch, a war seems to have erupted between some rural and urban Gurugram areas.

Villagers have been driving away vaccine-seekers from nearby societies, “reserving” the doses for their residents only. With a majority of public health centres (PHCs) situated in villages, villagers are reportedly turning away people from nearby societies who register and come with appointment for inoculation.

The latest incidents were reported from Dhankot and Garhi Harsaru where panchayat members, allegedly accompanied by men carrying sticks, reached vaccination centres today and seized all vaccines from staff. This left people from nearby areas, who had come for their second dose, a harried lot, making them flee.

“The sarpanch came and said the vaccine was for villagers only. Though it was only for the second dose, we could see many young people from village walking in. I cannot delay my dose. This PHC is near my society. I took an appointment and came, but they threatened to beat us. We had to leave,” said Ramesh Paswan (67), who had gone to the Dhankot centre.

Residents took to social media to report the incident, but reportedly got no response. The police said they had not received a complaint, while people highlighted cops were present at the centres.