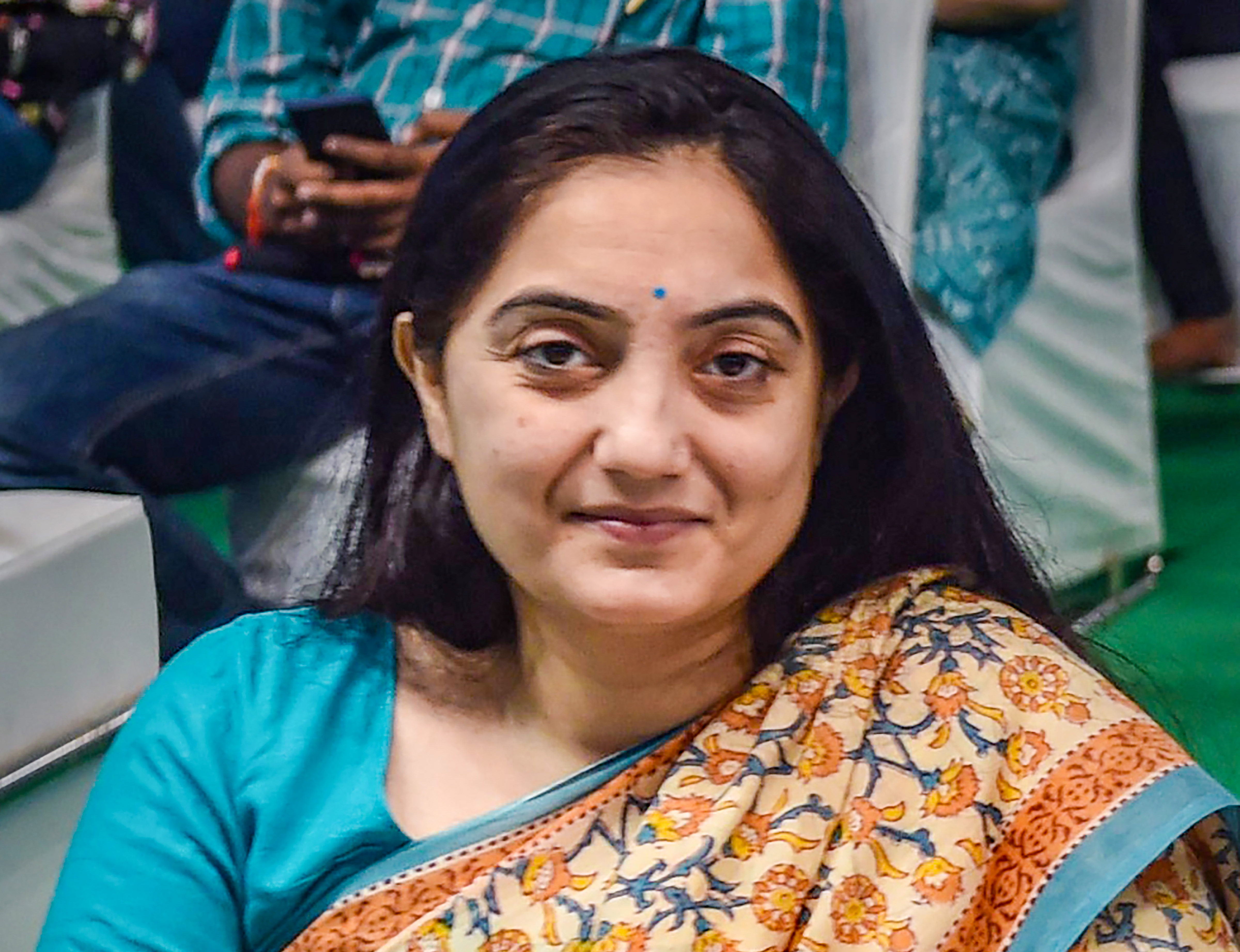 Tension has erupted in Mewat after a video went viral showing a man declaring reward of Rs 2 crore for slitting former BJP spokesperson Nupur Sharma’s tongue. The video which went viral on social media shows a man speaking to a YouTube journalist offering a reward on behalf of entire Mewat.

“Get her tongue and take Rs 2 crore. You do it, journalist, and take the money right now,” the man is seen saying pompously. The video is being circulated across WhatsApp groups and reached the police also.

“The matter has just reached us. We are investigating to identify the accused. We appeal to the people not to spread such videos and communal content,” said Varun Singla, Superintendent of Police, Nuh.

Nupur Sharma had run into controversy over her remarks on Prophet Mohammad.

Sources said the accused who announced the reward while addressing the media has been identified as Irshad and the police team is conducting raids to nab him. The police are preparing to lodge an FIR.