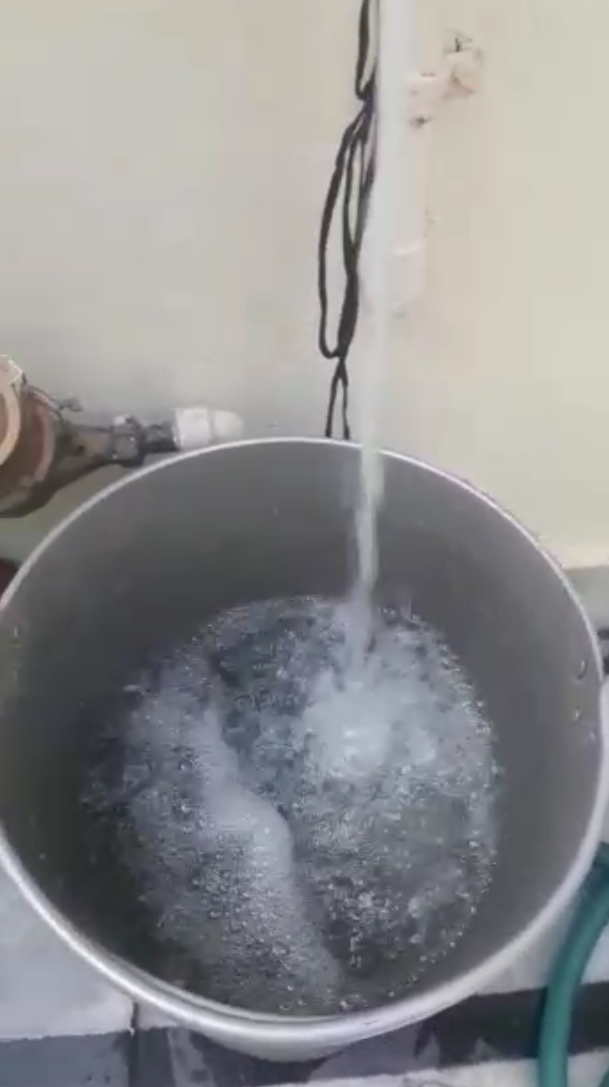 The supply of adulterated water in Chiranjivi Colony in Bhiwani has resulted in potable water crisis. The yellowish water is being supplied by the Public Health Engineering Department which is unfit for human consumption. We have brought the matter to the notice of the district administration. We request the district administration to immediately ensure clean potable water supply in the locality.

The city gets flooded within a few hours of rain. A majority of the roads in the city are in a poor condition and need immediate repair. The potholes are a major threat for the commuters as the potholes get filled with rainwater and it is impossible to locate the potholes. The situation is not only dangerous for the people but it also damages the vehicles . The local MLA and the council have failed to improve the situation at the ground level. Sailesh, Kurukshetra

Encroachment and illegal constructions by the land mafia on public land like drains and green belt have been going on unabated. While this has reduced the space for commuting and provision of civic amenities, it has also led to problems in the drainage system in the city, resulting in acute waterlogging and flooding of both residential and commercial areas during rains. The space meant for parking has also been usurped by the mafia allegedly enjoying the support and patronage of the influential persons. The state government should conduct an audit of the total land under encroachment in the city and demolish all illegal structures to curb the nexus.