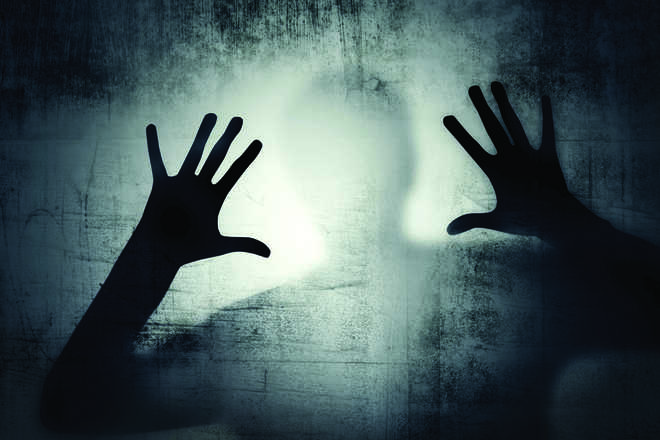 A 21-year-old woman was allegedly abducted and gangraped by three men when she was out buying chicken with two of her friends late on Friday night, police said on Saturday.

Police said the victim, who’s from Bihar and lives with her sister in Gurugram’s Sector 52, had gone to Pataudi with two friends to buy chicken because all shops near her were closed due to the lateness of the hour. The suspects drove a Scorpio SUV and intercepted their bike and abducted them, the victim said in her complaint.

“They took us to fields near Judola village where they tied hands of my friends and asked them to sit inside car and they took me to fields where they raped me one by one. It was late night when they stuffed us in car and fled after dumping us outside of a mall in Sector 82. They my mobile phones as well but one of my friends managed to keep his. He dialled 100 to alert the police,” the victim told the police.

A friend of the victim’s told the police that they intervened when the suspects tried to molest the woman, but the suspects threatened them and beat them up. Their bike, the friend said, was left on the side of the road when they were abducted.

Doctors who medically examined the woman are believed to have confirmed the rape.

Police have booked three yet unidentified suspects for gangrape, molestation, wrongful confinement, and criminal intimidation, among other criminal charges.