Liver abscess is commonly caused by a parasite, entamoeba histolytica 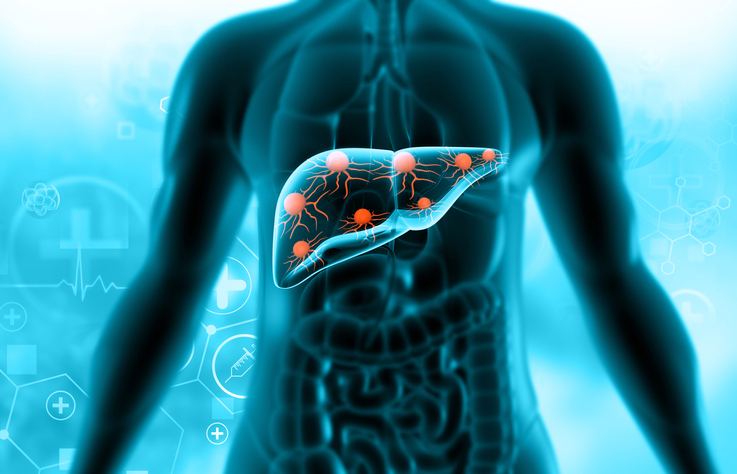 Fourteen post-Covid patients, eight of whom had received steroids during treatment, were diagnosed with “unusually large” and multiple liver abscesses, and one of them died due to massive bleeding in abdomen, authorities at a leading private hospital here said on Thursday.

Liver abscess (pus formation in liver) is commonly caused by a parasite known as entamoeba histolytica which is transmitted through contaminated food and water, doctors said.

These patients, ten men and four women in the age group of 28-74, were brought to the Sir Ganga Ram Hospital in the last two months with “unusual manifestations”, doctors said.

“We saw for the first time in last two months unusually large and multiple liver abscesses in fourteen patients after recovery from COVID-19 infection,” a spokesperson of the facility said.

Doctors suspect that poor nutrition and use of steroids could have led to pus formation and compromised their livers.

“What we found unusual was that after recovery from Covid, patients who were otherwise immunocompetent, within 22 days had large areas of both lobes of liver filled with pus at multiple locations, requiring drainage and hospitalisation,” according to Dr Anil Arora, chairman, institute of liver gastroenterology and pancreaticobiliary sciences, Sir Ganga Ram Hospital.

While lives if 13 of these patients could be saved, one patient with large multiple abscesses died due to massive bleeding in abdomen after rupture of abscess in the abdominal cavity, he said, adding the rest are stable and have been discharged.

Doctors said all the patients had “fever and upper abdominal pain and three of them also had associated lower GI (gastrointestinal) bleeding with black-coloured stool”.

Eight of these patients had received steroids for the management of COVID-19 symptoms, Arora said.

“Three patients who had blood during stool discharge, showed ulcers in large intestine, which were detected by colonoscopy. Median duration between COVID-19 symptoms and diagnosis of liver abscess was 22 days. Thirteen out of fourteen patients were successfully treated with antibiotics, Metronidazole medications and drainage of pus from the liver,” Arora added.

In this pandemic time, a high index of suspicion of such infections in the form of fever and pain in right abdomen merits a timely intervention in the form of an early diagnosis and effective medical therapy can effectively save uncalled misery and avoidable hospitalization in these patients, said Dr Praveen Sharma, senior consultant, gastroenterology, at the hospital.

“We believe that suppression of immunity by COVID-19 infection along with use of steroids to treat Covid infection per se, low index of suspicion for liver abscess and delay in treatment in patients recuperating from coronavirus infection probably led to development of multiple and large abscesses in liver,” Arora said.

Entamoeba histolytica is a common parasite in countries with poor sanitation services. This parasite causes amoebiasis, an intestinal infection that is also called amoebic dysentery, the doctors said.

After an infection has occurred, the parasite may be carried by the bloodstream from the intestines to the liver and causes liver abscess. Normally these abscesses are single and not very large and picked up early on routine ultrasonography of the abdomen as a part of work-up for fever and associated symptoms in immunocompetent patients, they said.

Poor nutrition, immunocompromised status (like in HIV and cancer patients) and steroid use predisposes patients to these infections by amoeba causing liver abscesses, doctors said. PTI