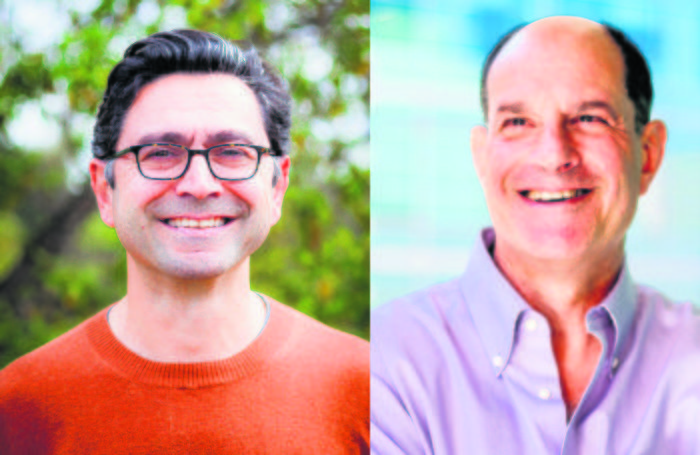 Two scientists won the Nobel Prize in Medicine on Monday for their discoveries into how the human body perceives temperature and touch, revelations that could lead to new ways of treating pain or even heart diseases.

Americans David Julius and Ardem Patapoutian identified receptors in the skin that respond to heat and pressure. Their work is focused on the field of somatosensation, which explores ability of specialised organs such as eyes, ears and skin to see, hear and feel.

“This really unlocks one of the secrets of nature,” said Thomas Perlmann, secretary-general of the Nobel Committee.

Julius who works at the University of California used capsaicin to identify the nerve sensors that allow the skin to respond to heat. Patapoutian of Scripps Research Institute, California, found separate pressure-sensitive sensors in cells that respond to mechanical stimulation. — AP