Under this community support programme, tuberculosis patients can be adopted and cared for by an individual, elected representatives or institutions through Ni-kshay 2.0 portal 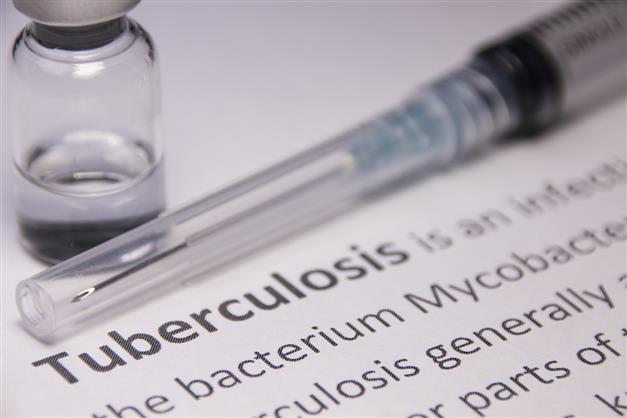 Over 9.5 lakh tuberculosis patients have been adopted under the ‘Pradhan Mantri TB Mukt Bharat Abhiyan’ which was launched by President Droupadi Murmu on September 9 with an aim to eliminate the disease five years ahead of the SDG (Sustainable Development Goal) target of 2030.

Under this community support programme, tuberculosis patients can be adopted and cared for by an individual, elected representatives or institutions through Ni-kshay 2.0 portal.

So far, the portal has seen 15,415 registrations of ‘Ni-kshay Mitras’ (TB patient care-takers) which include individuals, organisations, industries and elected representatives among others, an official said.

According to government data, of the total 13,53,443 TB patients, including the multi-drug resistant ones, presently on treatment in the country, 9.57 lakh patients have given their consent to be adopted—and almost all of them (9,56,352) have been adopted till Saturday.

The government aims to ensure the adoption of all consented TB patients by Prime Minister Narendra Modi’s birthday on September 17.

The people and institutions coming forward to take care of the patients are being called “Ni-kshay Mitra”. They can adopt blocks, districts or even an individual patient and provide nutritional and treatment support to help them recover.

The four-pronged support includes nutritional, additional diagnostic, additional nutritional supplements and vocational support. The donors could be a wide range of stakeholders from elected representatives, political parties to corporates, NGOs, institutions and individuals.

Under the programme, a monthly food basket comprising three kg of rice, 1.5 kg of pulses, 250 grams of vegetable cooking oil and one kg of milk powder or six litres of milk or one kg of groundnut has been recommended for each tuberculosis patient. Thirty eggs can also be added to the basket, according to an official source.

Explaining the vocational support part, he said presently, 65 to 70 per cent of the TB patients are in the age group of 15 to 45 years.

The minimum period of commitment for providing additional support to a TB patient shall be one year, he said, adding that there are options of a support programme for two and three years.

This is a voluntary initiative, he added.

The campaign is an expansion of the Union health ministry’s focus on the eradication of tuberculosis by ramping up community support.