Nighttime blood pressure is increasingly being recognised as a predictor of cardiovascular risk, says researchers 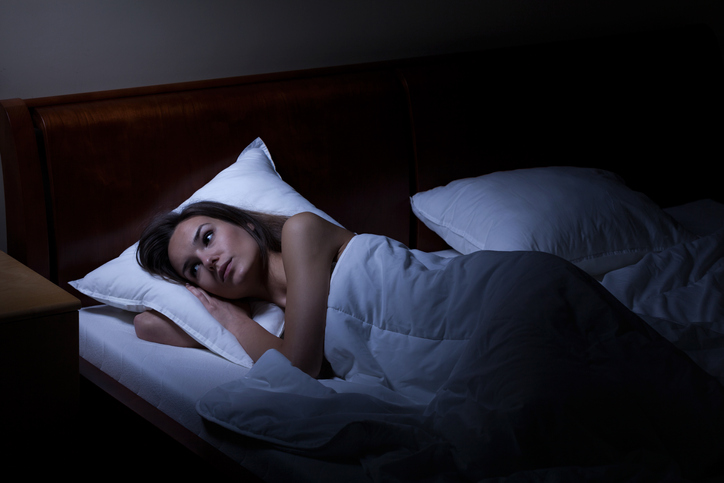 The study, published in the journal Circulation, provides in-depth information about the cardiovascular risk associated with high nighttime blood pressure.

For the findings, the research team rolled 6,359 patients from across Japan between 2009 and 2017 and measured daytime and nighttime levels using an at-home, wearable, ambulatory monitor.

Blood pressure was measured during daily activities and sleep for at least 24 hours at a time, and device data were periodically downloaded at a health care clinic.

Almost half of the study participants were male, and more than half were over the age of 65 years.

The patients all had at least one cardiovascular risk factor, and three-quarters of them were taking blood pressure medications, and none had symptomatic cardiovascular disease when the study began.

The study participants were instructed to rest or sleep during nighttime hours and maintain their usual daytime activities.

Their daily activities and sleep and wake times were self-reported in a diary. Almost every participant recorded 20 daytime and seven nighttime automated blood pressure measurements.

To determine nighttime measurements, patients self-reported the time they fell asleep and woke up. All other readings were defined as daytime.

Follow-up occurred annually via phone or clinic visit, with total follow up ranging from two to seven years.

Researchers analysed the rates of cardiovascular disease events, including heart attacks, strokes, heart failure and death, among the participants.

Study participants experienced a total of 306 cardiovascular events, including 119 strokes, 99 diagnoses of coronary artery disease and 88 diagnoses of heart failure.

The analysis showed increased levels during sleep – a systolic blood pressure measuring 20 mmHg above a person's daytime systolic reading – was significantly associated with the risk of atherosclerotic cardiovascular disease and heart failure.

The participants who had an abnormal circadian pattern, which is when sleep blood pressure exceeds daytime readings, were at particular risk of developing heart failure and had a greater risk of experiencing any cardiovascular disease events.