RNA interference, or RNAi for short, which is known to be a viral defence mechanism, also prevents the overproduction of the body’s own proteins in intestinal cells 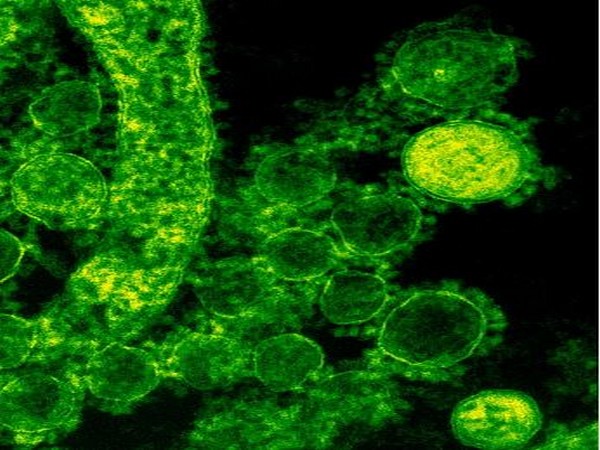 Besides the skin, the digestive tract is the tissue that is most exposed to environmental influences such as bacteria and viruses. Therefore, cells that form these barriers to the interior of the body also have special defence mechanisms.

A research team led by Professor Dr Thorsten Hoppe has now shown that RNA interference, or RNAi for short, which is known to be a viral defence mechanism, also prevents the overproduction of the body’s own proteins in intestinal cells. The study ‘ER-Associated RNA Silencing Promotes ER Quality Control’ has been published in the journal Nature Cell Biology.

RNAi is able to recognise, bind, and ultimately degrade RNA from viruses. This prevents the production of viral proteins. With the help of green fluorescent proteins and further analyses in the nematode Caenorhabditis elegans, the UoC research team was able to show that RNAi also intervenes in cells during protein production to maintain the protein balance (protein homeostasis) of the intestinal cells.

The body’s own protein production starts with the copying of DNA and the creation of the template molecule, also known as the messenger RNA (mRNA), in the cell nucleus. The mRNA is then taken to the endoplasmic reticulum (ER), where a protein is produced from the template molecule. As in a factory, the manufactured proteins are subject to a strict quality control. Deficient proteins are exported from the ER and degraded to avoid cellular waste and extensive negative consequences for the physiology and functionality of the cell as well as the tissue.

‘We observed that the RNAi mechanism specifically degrades messenger RNAs at the ER before the protein is even produced. This serves to protect the ER from being overloaded by too much production,’ said Dr Franziska Ottens, one of the first authors of the study. The scientists thus found a new mechanism to regulate protein production.

The interplay between RNAi and previously known ER quality control systems appears to be important for overall intestinal health. This is shown by the fact that simultaneous failure of both mechanisms impairs the important barrier function of the gut. The study results also suggest a link between ER functionality and quality control, which are important for protection against viral infection. For example, RNA viruses such as SARS-CoV use the ER for replication.

‘We were able to significantly suppress viral loads by specifically overstressing the ER. The interplay of protein homeostasis, RNAi, and viral infection could be an important approach for the prospective research and treatment of viral diseases,’ said doctoral candidate Sotirios Efstathiou, a member of Thorsten Hoppe’s team and another first author of the study.