Of the 3,924 patients included in the analysis, 433 received tocilizumab in the first two days of ICU admission 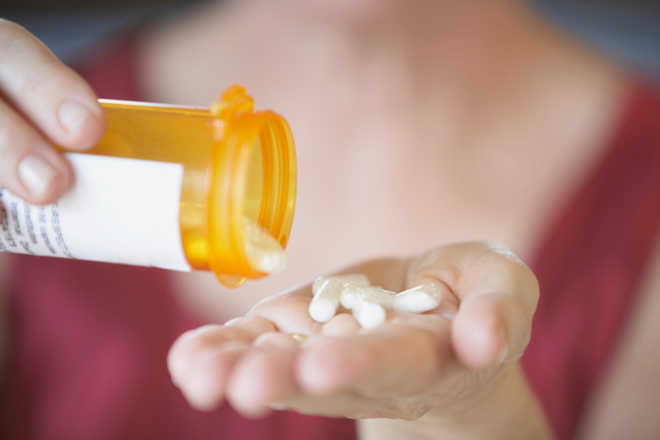 Anti-inflammatory drug tocilizumab has been shown to reduce mortality by 30 per cent among critically ill COVID-19 patients when administered within the first two days of hospitalisation, according to a study led by an Indian-origin researcher in the US.

Unlike steroids, which suppress the immune system more broadly, tocilizumab specifically inhibits the receptor for the pro-inflammatory cytokine, IL-6.

The researchers led by Shruti Gupta and David E. Leaf from Harvard-affiliated Brigham and Women's Hospital investigated the effects of the tocilizumab on critically ill patients with laboratory-confirmed COVID-19.

They found that when tocilizumab was administered within the first two days of intensive care unit (ICU) admission, there was a 30 per cent relative decrease in mortality compared to patients whose treatment did not include early use of tocilizumab.

"Tocilizumab has been used for several years to treat a condition known as cytokine release syndrome, which can be observed in cancer patients receiving certain types of immunotherapy," said Leaf, the senior author of the study published in the journal JAMA Internal Medicine.

"In the setting of COVID-19, it has been observed that much of the morbidity and mortality that occurs may be due to our own body's inflammatory response to the virus as opposed to the virus itself," Leaf said.

The study utilised data accumulated from over 4,000 critically ill patients with COVID-19 admitted to ICUs at 68 sites across the US.

Of the 3,924 patients included in the analysis, 433 received tocilizumab in the first two days of ICU admission.

The beneficial effect of tocilizumab on survival was consistent across categories of age, sex, and illness severity, and was also observed in patients who either did or did not receive corticosteroids, they said.

"Though there are conflicting data from clinical trials regarding the efficacy of tocilizumab in COVID-19, our study differs from these trials in several important ways," said Gupta, lead author of the study.

"We specifically focused on critically ill patients. We focused on early use of tocilizumab (defined as the first 2 days of ICU admission), and we included a much larger number of patients (4,000 compared to approximately 400)," Gupta added. PTI