Postoperative gum chewing is an effective and inexpensive intervention that helps improve how patients feel after surgery, say researchers 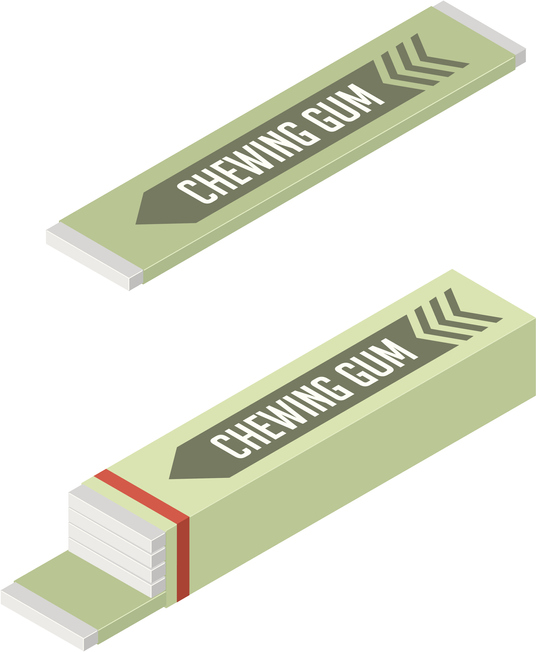 Chewing gum after heart surgery may kickstart the digestive tract, helping patients feel better and potentially be discharged sooner than those who don't use this generally safe and simple intervention, finds a new study.

According to the researchers, postoperative gum chewing is an effective and inexpensive intervention that helps improve how patients feel after surgery. When patients feel better, they are more likely to participate in their recoveries and ultimately be discharged faster.

"Prior to our study, there were no previously published studies looking at the use of chewing gum in cardiac surgery patients, but we found that it may accelerate the return of gut function,a said researcher Sirivan S. Seng from Crozer-Chester Medical Center in Upland, the US.

"This easy-to-implement intervention can be used with almost all patients in the postoperative setting," Seng added.

For the study, presented at the 18th Annual Perioperative, the team involved one group comprised of 341 patients who underwent surgery from 2017 to 2020 and took part in the sugarless chewing gum protocol after their operations.

A second group, which included 496 patients, received similar heart surgeries between 2013 and 2016, but did not chew gum after their procedures.

The research found that only two of the gum-chewing patients (0.59 per cent) had confirmed postoperative ileus, while 17 patients in the non-gum chewing group (3.43 per cent) developed postoperative ileus -- the lack of normal muscle contractions in the intestines that leads to a buildup and potential blockage of food material.

This brief shutdown of the digestive system is among the more common complications following heart surgery, occurring in up to 5.5 per cent of patients, Seng explained.

While not a major health concern, ileus may lead to abdominal cramps, bloating, nausea, vomiting, constipation and difficulty tolerating a normal diet.

As a result, patients may experience discomfort, slow recovery, and longer hospital stays, which in turn, leads to increases in the physical, emotional and financial burden on patients. — IANS