Cholesterol could be key to new Alzheimer's, diabetes therapies 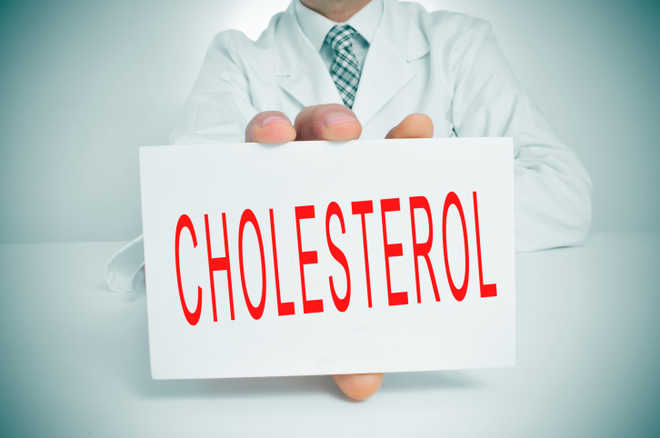 Type-2 diabetes occurs when insulin becomes less efficient at removing glucose from the bloodstream, resulting in high blood sugar that can cause abnormal cholesterol levels.

A similar situation occurs in Alzheimer's disease, but rather than affecting the body as a whole, the effects are localised in the brain.

"Our goal was to develop a way of identifying compounds that would counteract many detrimental changes that contribute to both Alzheimer's and Type-2 diabetes," Thatcher added.

When cholesterol rises, due to insulin resistance or other factors, the body starts a process known as reverse cholestrol transport, during which specific molecules carry excess cholesterol to the liver to be excreted.

Apolipoprotein E (APOE) is one of the proteins involved in reverse cholesterol transport.

APOE is also the strongest risk factor gene for Alzheimer's disease and related dementia, and an independent risk factor for Type 2 diabetes and cardiovascular disease.

Increasing the activity of ABCA1 is expected to positively influence insulin signaling and reduce inflammation in the brain, making it a potential therapy for both Type-2 diabetes and Alzheimer's disease.

In this study published in the journal ACS Pharmacology and Translational Science, Thatcher and the research team designed a way to identify small molecules that improve the function of ABCA1 in the body while avoiding unwanted effects to the liver.