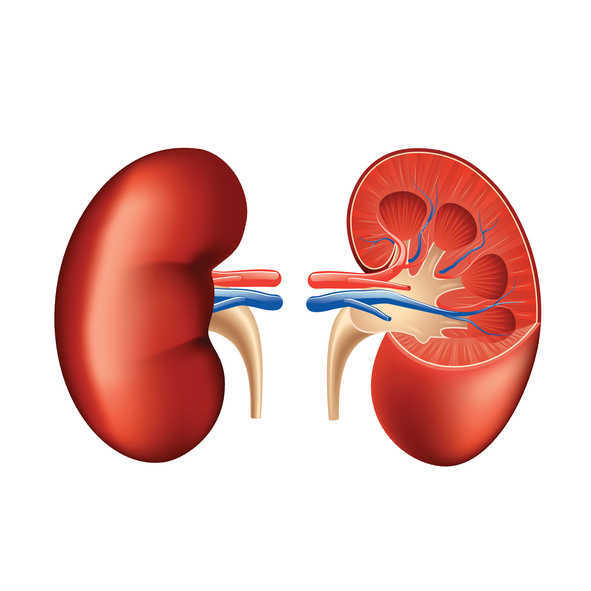 In a large population-based family study researchers investigated the familial aggregation of CKD by comparing the risk of the disease in individuals with an affected first-degree relative to that in the general population.

Participants with an affected first-degree relative were observed to have a threefold higher risk of CKD compared to that in the general population, independent of BMI, hypertension, diabetes, hypercholesterolemia, history of cardiovascular disease (CVD), and smoking status.

The authors of the study observed a 1.56 fold higher risk in those with an affected spouse, suggesting that shared environmental factors and/or assortative mating play a role. Heritability of estimated glomerular filtration rate (eGFR) was considerable (44 per cent), whereas heritability of urinary albumin excretion (UAE) was moderate (20 per cent).

Heritability of kidney-related markers and serum electrolytes ranged between 20 and 50 per cent. These results indicate an important role for genetic factors in modulating susceptibility to kidney disease in the general population. ANI