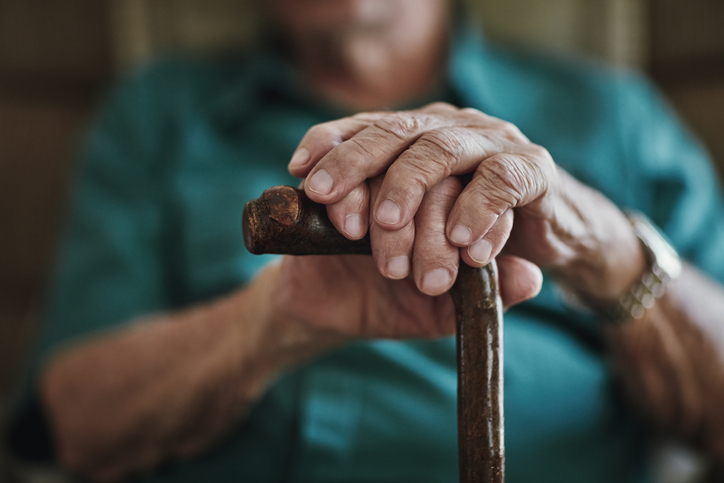 A class of drugs used for a broad array of conditions, from allergies and colds to hypertension, may be associated with an increased risk of cognitive decline, particularly in older adults at greater risk for Alzheimer’s disease (AD), say researchers.

According to the study, published in the journal Neurology, anticholinergic drugs are widely used for dozens of conditions, minor and major.

Some of these medications require a prescription, while others can be purchased over the counter.

“This study suggests that reducing anticholinergic drug use before cognitive problems appear may be important for preventing future negative effects on memory and thinking skills,” said study author Lisa Delano-Wood from the University of California San Diego in the US.

The researchers reported that cognitively normal study participants who were taking at least one anticholinergic drug at baseline were 47 per cent more likely to develop mild cognitive impairment (MCI), often a precursor to dementia such as AD.

For the findings, 688 adults were involved in the study, evenly divided by sex with an average age of 74.A None of the participants displayed cognitive or memory problems at the beginning of the study. Each reported whether they were taking anticholinergic drugs. One-third were taking such medications, with an average of 4.7 anticholinergic drugs per person. Participants were given annual comprehensive cognitive tests for up to 10 years.

The scientists also looked at whether participants had biomarkers for AD in their cerebrospinal fluid, such as certain types of proteins, or a well-known genetic risk factor for AD. They found that participants with AD biomarkers who were taking anticholinergic drugs were four times more likely to develop MCI than persons lacking biomarkers and not taking the drugs.

Similarly, persons at genetic risk for AD who took anticholinergic drugs were approximately 2.5 times more likely to develop MCI than those without genetic risk factors and who were not taking the drugs.

“We believe this interaction between anticholinergic drugs and Alzheimer’s risk biomarkers acts in a ‘double hit’ manner,” said lead author Alexandra Weigand.In the first hit, Alzheimer’s biomarkers indicate that pathology has started to accumulate in and degenerate a small region called the basal forebrain that produces the chemical acetylcholine, which promotes thinking and memory.