Covid-vaccinated mothers pass on antibodies to babies via breast milk

Antibodies were detected in infants regardless of age -- from 1.5 months old to 23 months old 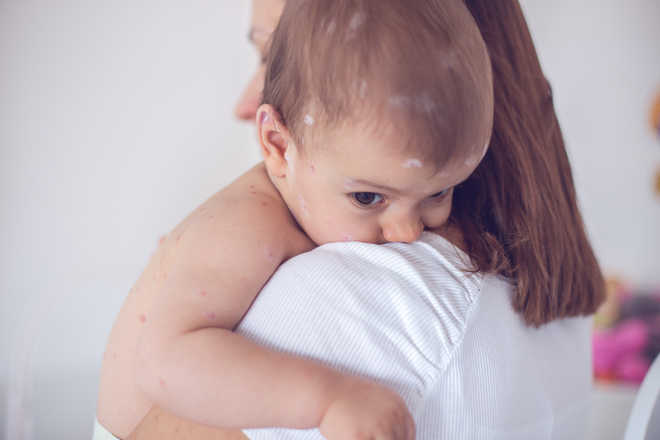 Women vaccinated against Covid-19 transfer SARS-CoV-2 antibodies to their breastfed infants, potentially giving their babies passive immunity against the coronavirus, according to a new research that encourages lactating women to continue breastfeeding after they receive the vaccine.

The study, published in the journal Obstetrics & Gynecology, measured the immune response to the Covid-19 mRNA vaccine in both breast milk and the stools of breastfed infants.

“This research is the first to detect SARS-CoV-2 antibodies in stool samples from infants of vaccinated mothers,” said lead author Vignesh Narayanaswamy, research student at University of Massachusetts Amherst.

“This is really important because women want to know whether their babies have these antibodies, and our study shows that antibodies are being transferred via breast milk. Providing this compelling evidence is motivation for women to continue breastfeeding after they receive the vaccine,” he added.

Further, the study showed that the antibodies were detected in infants regardless of age -- from 1.5 months old to 23 months old.

Thirty lactating women from across the US—most of them healthcare workers—were enrolled in the study. They received the Covid-19 mRNA vaccine between January and April 2021.

Anti-RBD IgG and anti-RBD IgA antibodies were detected in 33 per cent and 30 per cent of infant stool samples, respectively. The levels of antibodies correlated with the vaccine side effects the mother experienced.

“Women who did feel sick from the vaccine were associated with greater antibodies in the infant stool,” said Kathleen Arcaro, Professor of environmental toxicology in the Department of Veterinary and Animal Sciences.

“So you might have felt badly, but that was a benefit for your infant,” Arcaro said. — IANS