Even mild fatty liver disease may up death risk 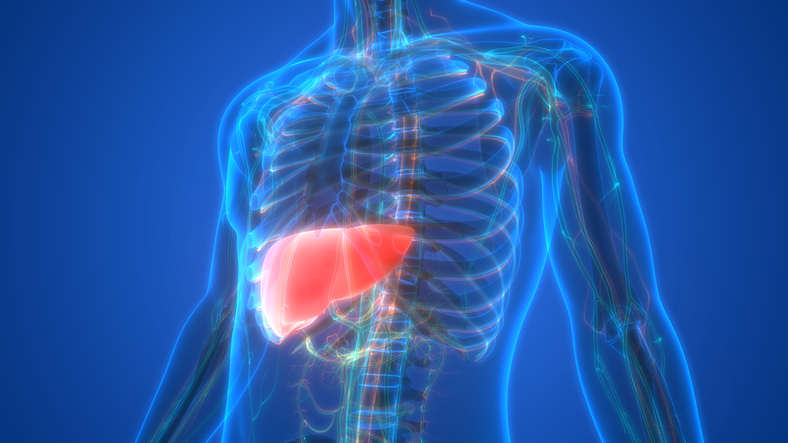 In a major study, researchers have found an increased risk of death in patients with non-alcoholic fatty liver disease (NAFLD) and advanced fibrosis or cirrhosis.

The study, published in the journal Gut, show that mortality increases with disease severity, but even mild fatty liver disease is linked to higher mortality.

Small clinical studies have demonstrated that among patients with NAFLD, advanced liver fibrosis is the most important histological predictor of mortality, but until now, population-level data have been missing from cohorts with liver histology.

“This is the first nationwide cohort study with detailed liver histology data to confirm that NAFLD contributes to an increased risk of all-cause mortality,” said study first author Tracey G Simon from the Massachusetts General Hospital in the US.

Non-alcoholic fatty liver disease is often caused by obesity and affects nearly 25 per cent of the US and European adults. It represents the most common cause of chronic liver disease in Western countries.

They found that all stages of NAFLD were associated with excess mortality risk, even early stages of disease.

This risk was driven primarily by deaths from extra-hepatic cancer and cirrhosis, while the risks of cardiovascular mortality or hepatocellular carcinoma (HCC) mortality were relatively modest.

Patients with NAFLD had a 93 per cent increased risk of all-cause mortality, but the numbers varied with disease severity.

The risk increased progressively from the mildest form of NAFLD (simple steatosis), to non-fibrotic steatohepatitis (NASH), to non-cirrhotic fibrosis and to severe NAFLD with liver cirrhosis.

These findings should be used to develop more targeted interventions designed to reduce mortality, in patients with NAFLD,” Simon said. — IANS