Genes may explain why anxiety is linked to gut disorder 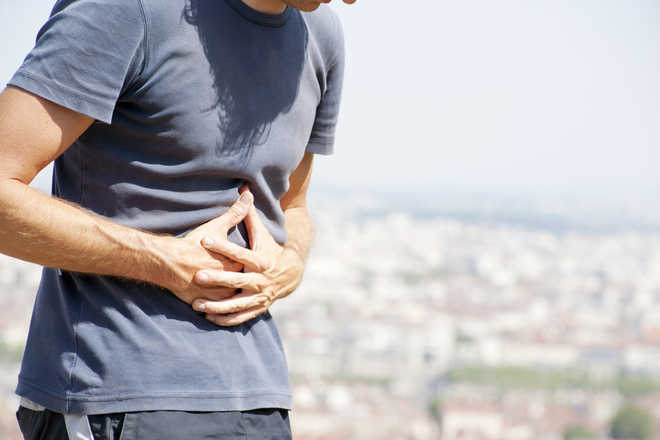 IBS is thought to affect about one in 10 people and can cause distressing abdominal pain, bloating and bouts of constipation, diarrhoea or both.

Researchers from University said that they hope their discovery will stop IBS from being wrongly labelled as an emotional state or "all in the mind", BBC reported.

The study, published in the journal Nature Genetics, examined more than 50,000 individuals with IBS, comparing their DNA with that of healthy people.

The team identified at least six distinct genetic differences that might, at least partly, explain this link between the gut and the mind.

Most of these have roles in the brain, and possibly the nerves which supply the gut, rather than the gut itself.

The same genetic make-up that puts people at increased risk of IBS also increases the risk for common mood and anxiety disorders such as anxiety, depression, and neuroticism, as well as insomnia.

IBS is still poorly understood, even by some doctors, and may be incorrectly categorised as psychosomatic because of the overlap with anxiety and stress," Miles Parkes, a consultant gastroenterologist at Cambridge's Addenbrookes Hospital who led the gene research, was quoted as saying.

"Our study shows these conditions have shared genetic origins, with the affected genes possibly leading to physical changes in brain or nerve cells that in turn cause symptoms in the brain and symptoms in the gut," Parkes said.

The discovery might ultimately help with developing better tests and treatments for IBS, the report said.