Will be sold at generic pharmacy stores, Janaushadhi Kendras 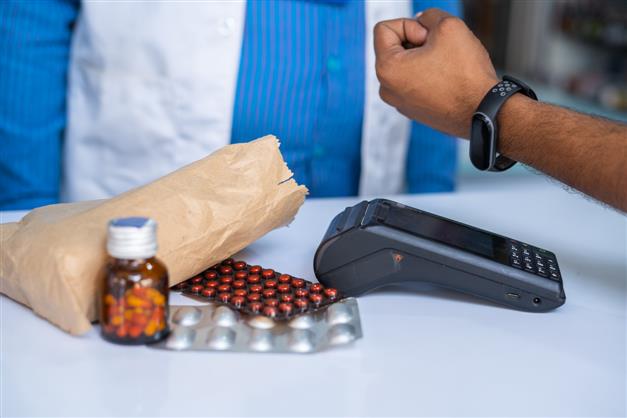 The government on Friday launched diabetes drug Sitagliptin and its combinations at rates as low as Rs 60 per pack of ten, which will be sold at generic pharmacy stores, Janaushadhi Kendras.

The Pharmaceuticals & Medical Devices Bureau of India (PMBI) has included new variants of Sitagliptin and its combination across its Jan Aushdhi Kendras, the Ministry of Chemicals and Fertilisers said in a statement.

PMBI Chief Executive Officer Ravi Dadhich launched Sitagliptin, which is indicated as an adjunct to diet and exercise to improve glycemic control in adults with type 2 diabetes mellitus, under the Pradhan Mantri Bhartiya Janaushadhi Pariyojana, it added.

At present, over 1,600 medicines and 250 surgical devices are available in these kendras, which also sells Suvidha Sanitary pads priced at Re 1 per pad.