Lack of exercise linked to depression risk amid pandemic 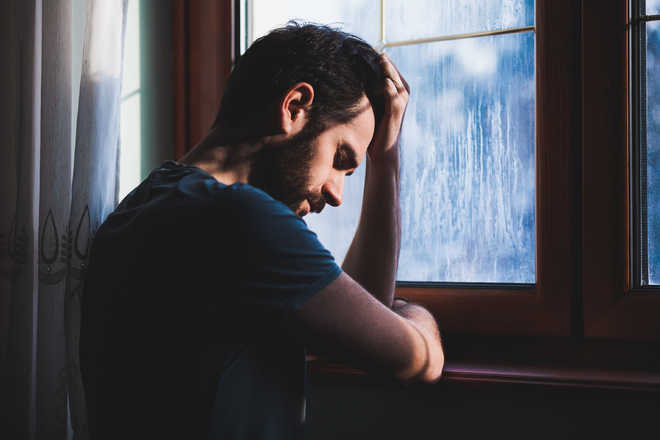 Exercise has for long been recommended as a cognitive-behavioural therapy for patients of depression, yet new evidence suggests that the Covid-19 pandemic changed the nature of the relationship between physical activity and mental health.

The study of college students, conducted before and during the pandemic, revealed the average steps of subjects declined from 10,000 to 4,600 steps per day and rates of depression increased from 32 per cent to 61 per cent.

The research, published in the Proceedings of the National Academy of Sciences, also revealed short-term restoration of exercise does not meaningfully improve mental well-being.

"This raises many possible explanations, including that the impact of physical activity may require a longer-term intervention," said co-author Sally Sadoff from the University of California - San Diego.

"At the same time, our results clearly show that those who maintained physical exercise throughout the pandemic were the most resilient and least likely to suffer from depression," Sadoff added.

For the study, the team used a longitudinal dataset linking biometric and survey data from several cohorts of nearly 700 young adults before and during the Covid-19 pandemic.

In addition to filling out surveys, participants received wearable devices that track their activity levels.

Among the subjects, sleep increased by 25 to 30 minutes per night, time spent socializing declined by more than half (less than 30 minutes per day), and screen time more than doubled to five or more hours per day.

The researchers found large declines in physical activity during Covid-19 was most strongly associated with higher rates of depression.

Those who experienced declines of one to two hours of physical activity per day were most at risk for depression during the pandemic. While participants who were able to maintain their daily habits were at the lowest risk for depression, the team said. IANS