Lockdown deprives over 2 crore couples in India from availing contraceptives : The Tribune India

Lockdown deprives over 2 crore couples in India from availing contraceptives

2.5 million emergency contraceptive pills and 322 million condoms were made available 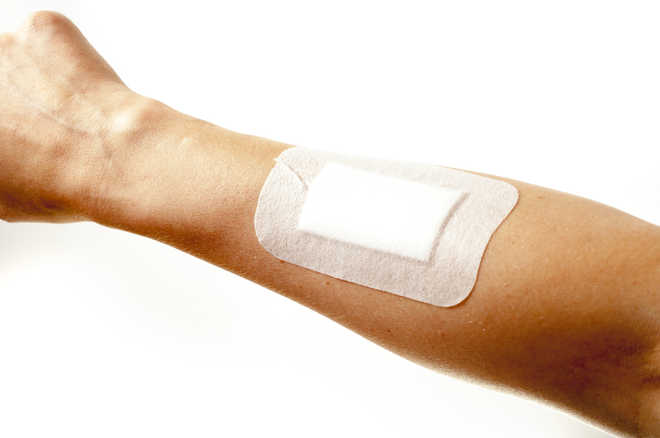 As the country remains caught in the throes of the Covid-19 pandemic, access to contraceptives is taking a massive hit, which is pushing the gains made in population stabilisation further down south.

The inability of millions of men and women in the country to access contraceptives during the lockdown period is slated to have an adverse impact on reproductive health indicators, maternal and infant mortality.

V.S. Chandrashekar, Chief Executive Officer at the Foundation for Reproductive Health Services India (FRHS), said: "Live births may actually be higher since access to abortion is impacted during the lockdown. Women with unintended pregnancy may be forced to carry their pregnancy to term, since they may not have access to abortion care." In 2019, as per the Health Management Information System (HMIS), 3.5 million sterilisations, 5.7 million IUCDs, 1.8 million injectable contraceptive services were provided by the public sector.

Even though medical practitioners and chemists are exempted from the lockdown, curbs on movement of people have resulted in reduced footfalls at such facilities.

In line with the Union Ministry of Health and Family Welfare's advisory, public facilities have suspended provisions of sterilisations and IUCDs (intrauterine contraceptive devices) until further notice.

The FRHS used data of clinical Family Planning (FP) services and sales of over the counter contraceptives in 2018 and 2019 to release a policy brief to estimate the impact of the lockdown on family planning.

It revealed that due to limited availability of surgical abortion services, particularly in rural areas, and barriers on availability of medical abortion drugs at chemists, many women may be forced to resort to unsafe providers, risking their health and lives during the lockdown period.

The policy brief stated that if the situation does not normalise, 24 to 27 million couples in the country would not be able to access contraceptives, which will result in approximately over two million unintended pregnancies, eight lakh live births, one million abortions, including over a million unsafe abortions and over 2,000 maternal deaths.

"If proactive measures are not taken, the significant gains made by India in population stabilisation and reducing maternal mortality could be compromised, the policy added.

The policy, co-authored by Chandrashekar and Ankur Sagar, Manager of Research and Data Analytics at the FRHS, emphasised that steps need to be taken to ensure that contraceptive services are made available as soon as normalcy is restored.

Hindrance of services and proper access to contraception can have serious implications for the family planning programme and should elicit a response from the government. IANS