Long-Covid symptoms may be caused by fatigue 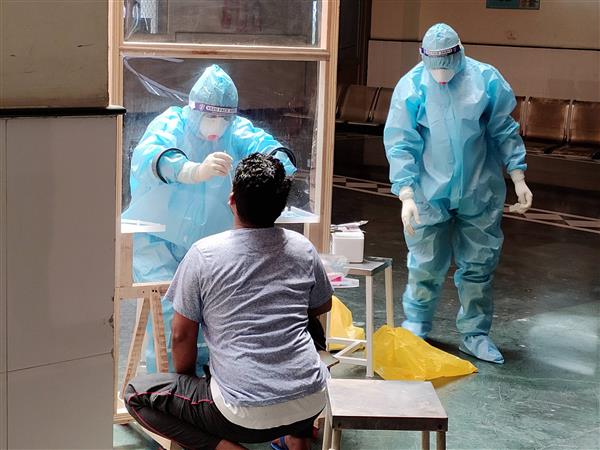 Long-term cognitive problems after a Covid-19 diagnosis may be a result of fatigue rather than pathological changes in the brain, finds a new study.

An analysis of neuropsychological testing and 18F-FDG PET imaging showed that few or no objective impairments were observed in the cognition and brain pathology of long-covid patients; however, many of the group suffered from subjective complaints such as severe fatigue.

The term “long-Covid syndrome” is used to describe symptoms that arise in the aftermath of a Covid-19 infection (usually defined as being present later than 12 weeks after the infection), including cognitive deficits—such as brain fog, memory loss and attention problems—as well as fatigue and exhaustion.

The underlying cause of these symptoms is unknown, said the researcher, including Philipp T Meyer from the University of Freiburg in Germany.

Previously published studies showed that patients needing inpatient treatment because of newly diagnosed Covid-19 have reduced glucose metabolism in the brain, which is associated with impaired cognitive function.

For the study, published in The Journal of Nuclear Medicine, the researchers conducted neuropsychological testing and cerebral 18F-FDG PET imaging.

A small group of patients who sought counseling for persistent neurocognitive symptoms were included in the present study.

Patients participated in a battery of neuropsychological tests and the results were analysed to determine cognitive impairment levels. Average group results of the testing showed no impairment.

Mild deficits were observed in some patients on the single-subject level, however, mainly in regard to visual memory. 18F-FDG PET imaging was recommended to all patients who received counseling.