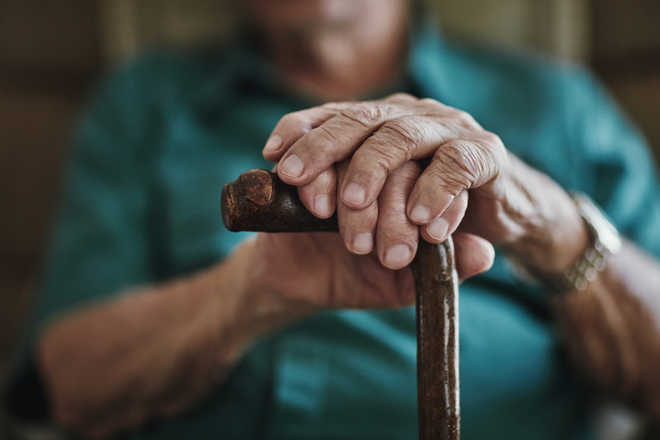 The study, published in the journal 'Alzheimer's & Dementia', also indicated that people who recover from loneliness appear to be less likely to suffer from dementia.

"Whereas persistent loneliness is a threat to brain health, psychological resilience following adverse life experiences may explain why transient loneliness is protective in the context of dementia onset," said researcher Wendy Qiu from the Boston University School of Medicine.

Loneliness is a subjective feeling resulting from a perceived discrepancy between desired and actual social relationships.

Although loneliness does not itself have the status of a clinical disease, it is associated with a range of negative health outcomes, including sleep disturbances, depressive symptoms, cognitive impairment, and stroke.

For the study, the team examined data involving cognitively normal adults. Specifically, they investigated whether persistent loneliness more strongly predicted the future development of dementia and AD than transient loneliness.

They also wanted to see whether this relationship was independent of depression and established genetic risk factors for AD, such as the Apolipoprotein e4 (APOE e4) allele.

After taking effects of age, sex, education, social network, living alone, physical health and genetic risk into account, persistent loneliness was associated with higher risk, whereas transient loneliness was linked to lower risk of dementia and AD onset after 18 years, compared with no loneliness.

These results motivate further investigation of the factors that make individuals resilient against adverse life events and urges tailoring interventions to the right person at the right time to avert persistency of loneliness, promote brain health and AD prevention, the team said. — IANS