Next pandemic could be caused by insect-borne viruses like Zika, dengue: WHO

UN health agency says that international action is essential, given the 'frequency and magnitude of outbreaks' of arboviruses 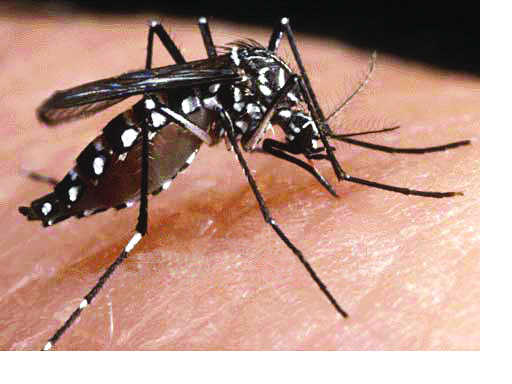 The World Health Organisation (WHO) has warned that the next pandemic could be triggered by insect-borne pathogens, including Zika and dengue.

The frequency and magnitude of outbreaks of these arboviruses, particularly those transmitted by Aedes mosquitoes, are increasing globally, fuelled by the convergence of ecologic, economic, and social factors.

According to the WHO, dengue fever infects 390 million people in 130 countries annually where it is endemic, while Zika virus that caused an outbreak in 2016 when it was found to cause birth defects such as microencephaly. It has been detected in at least 89 countries.

The WHO said signs are mounting that the risk these diseases pose "is increasing", The Telegraph reported.

Experts are scrambling to develop strategies to stop the next outbreak escalating into a catastrophe. Targeting arboviruses is top of the list.

"We have been through two years of Covid-19 pandemic and we have learned the hard way what [it costs] not to be prepared for high impact events," Dr Sylvie Briand, director of the global infectious hazard preparedness team at the WHO, was quoted as saying.

"We had [a] signal with SARS in 2003 and the experience of the influenza 2009 pandemic - but there were still gaps in our preparedness," she added. "The next pandemic could, very likely, be due to a new arbovirus. And we also have some signals that the risk is increasing." The experts were speaking at the launch of the WHO's new Global Arbovirus Initiative - an integrated strategic plan to concentrate resources on risk monitoring, pandemic prevention, preparedness, detection and response.

"There is an urgent need to re-evaluate the tools at hand and how these can be used across diseases to ensure efficient response, evidence-based practice, equipped and trained personnel and engagement of communities," said Dr Mike Ryan, head of the World Health Organisation's Emergency Programme.

The UN health agency said that international action is essential, given the "frequency and magnitude of outbreaks" of arboviruses. Their reach is growing, too, the WHO warned, fuelled by climate change, population growth and increasing urbanisation.

"As urban populations continue to expand, the threat of these diseases grows more alarming," Dr Ren Minghui, assistant director-general of the WHO, was quoted as saying.

"As close living arrangements amplify the spread of this virus, we must address these challenges now to prevent catastrophic impact on health systems in the future." IANS 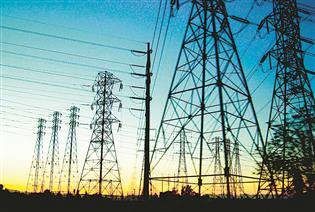