UK has 1.7 daily deaths from Covid per million people 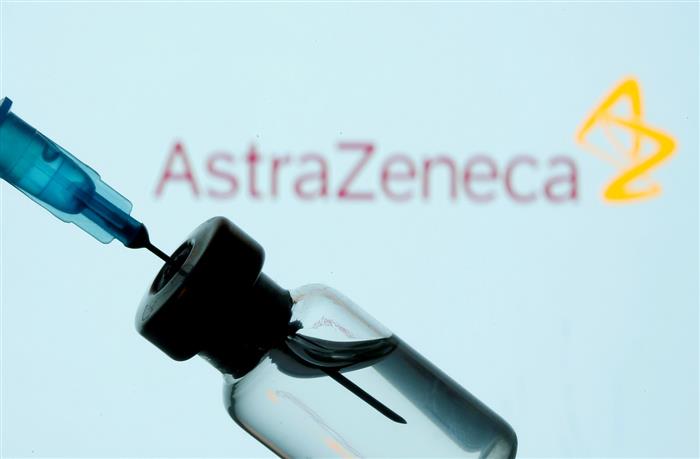 Britain’s early deployment of the Oxford/AstraZeneca vaccine to protect against COVID-19 may be responsible for the country’s lower death rates compared to other European countries, a UK vaccines expert has said.

Dr Clive Dix, former chairman of the UK’s Vaccine Task Force, told the ‘Daily Telegraph’ that the Oxford/AstraZeneca vaccine – manufactured and administered in India as Covishield – may offer stronger long-term protection against severe COVID-19 and death.

“If you look across Europe, with the rise in cases, there’s also a corresponding lagged rise in deaths, but not in the UK, and we have to understand that,” said Dr Dix.

“I personally believe that’s because most of our vulnerable people were given the AstraZeneca vaccine,” he said.

According to Our World in Data, a website run by the University of Oxford, the UK has 1.7 daily deaths from COVID per million people. In comparison, the European Union (EU) as a whole has almost four.

The key, Dix believes, is that although the RNA jabs such as Pfizer/BioNTech produce a more obvious and rapid jump in antibody levels in lab tests, other vaccines may be better at priming another part of the immune system called cellular immunity.

This includes various forms of T cells, including those that destroy infected cells, and also memory cells, ensuring a person can fight off an infection several years after they are first exposed to it.

They are slower to react than antibodies and do not prevent infection, but do halt the pathogen in its tracks, making it harder for the virus to cause damage.

The only notable difference, according to the scientist, between the UK and Europe’s vaccine rollout was the approach to the Oxford/AstraZeneca jab.

European regulators approved the use of the vaccine long after the UK had rolled it out among its older age groups at the end of last year.

“We know that with adenoviral vector vaccines and adjuvanted proteins you get a much broader cellular response and I think we need to look at all that data across all the vaccines,” said Dix, adding that there was “nothing wrong” with using Pfizer or Moderna as a booster, but alternative vaccines may be a better alternative in the long-term. PTI