Children with an aneurysm are at most risk, say researchers 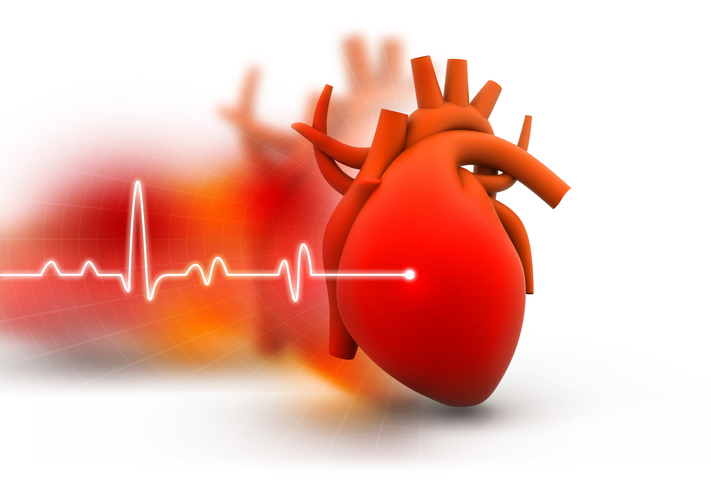 An inflammatory syndrome in children, believed to be linked to COVID-19, could damage their heart to such an extent that some kids may need lifelong monitoring and interventions, according to a review of studies.

The research, published in the journal EClinicalMedicine, assessed more than 600 case studies of multisystem inflammatory syndrome in children (MIS-C), revealing that the condition can strike seemingly healthy children without warning three or four weeks after asymptomatic COVID-19 infections.

“According to the literature, children did not need to exhibit the classic upper respiratory symptoms of COVID-19 to develop MIS-C, which is frightening,” said study co-author Alvaro Moreira from The University of Texas Health Science Center at San Antonio in the US.

“Children might have no symptoms, no one knew they had the disease, and a few weeks later, they may develop this exaggerated inflammation in the body,” Moreira added.

In the study, the scientists reviewed 662 MIS-C cases reported worldwide between January 1 and July 25, and found that 71 per cent of the children were admitted to the intensive care unit (ICU).

They said 60 per cent of the kids exhibited an aggravated immune response with an average length of stay in the hospital of 7.9 days.

According to the scientists, all the 662 children had fever, and 73.7 per cent had abdominal pain or diarrhea, with 68.3 per cent suffering from vomiting.

They said 90 per cent had an echocardiogram (EKG) heart scan, which found that 54 per cent of the results were abnormal.

The study noted that more than a fifth of the children required mechanical ventilation, and 11 children died.

“This is a new childhood disease that is believed to be associated with SARS-CoV-2,” Moreira said.

“It can be lethal because it affects multiple organ systems. Whether it be the heart and the lungs, the gastrointestinal system or the neurologic system, it has so many different faces that initially it was challenging for clinicians to understand,” he added.

“The saving grace is that treating these patients with therapies commonly used for Kawasaki—immunoglobulin and glucocorticosteroids—has been effective,” Moreira said.

The study found that most of the 662 children suffered cardiac involvement as indicated by marker molecules in the body such as troponin, which is used to diagnose heart attacks in adults.

“Almost 90 per cent of the children (581) underwent an echocardiogram because they had such a significant cardiac manifestation of the disease,” Moreira said.

They also observed depressed ejection fraction—indicating a reduced ability for the heart to pump oxygenated blood to the tissues of the body.

Almost 10 per cent of children had an aneurysm of a coronary vessel, the study noted.

“This is a localized stretching or ballooning of the blood vessel that can be measured on an ultrasound of the heart,” Moreira said.

According to the researchers, children with an aneurysm are at the most risk of a future event.

“These are children who are going to require significant observation and follow-up with multiple ultrasounds to see if this is going to resolve or if this is something they will have for the rest of their lives,” Moreira said.

The researchers also found that almost half of patients who had MIS-C had an underlying medical condition, and of those, half of the individuals were obese or overweight.

“Generally, in both adults and children, we are seeing that patients who are obese will have a worse outcome,” Moreira said.

When compared to the initial COVID-19 infection, inflammatory markers in MIS-C were far more abnormal, the researchers said.

Citing an example of this abnormality, they said, the molecular marker troponin used in adults to diagnose heart attacks, was 50 times its normal level in children with MIS-C.

“Evidence suggests that children with MIS-C have immense inflammation and potential tissue injury to the heart, and we will need to follow these children closely to understand what implications they may have in the long term,” Moreira said. PTI