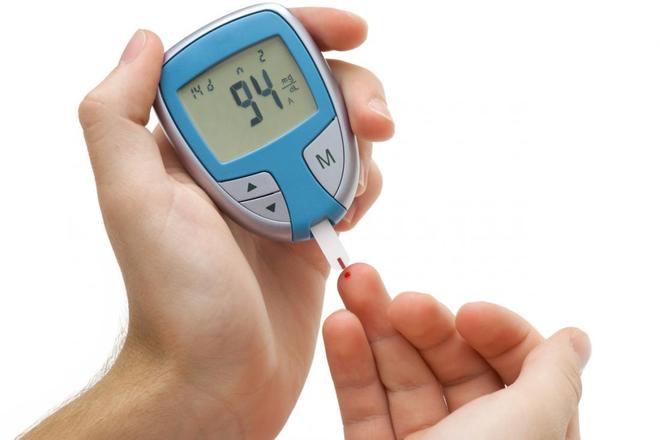 Pregnant women who exercise more during the first trimester of pregnancy may have a lower risk of developing gestational diabetes, according to a new study.

The study has been led by Samantha Ehrlich, an assistant professor in the Department of Public Health at the University of Tennessee, Knoxville, and adjunct investigator with the Kaiser Permanente Division of Research. The analysis found that lower risk was associated with at least 38 minutes of moderate intensity exercise each day--a bit more than current recommendations of at least 30 minutes a day five days a week.

Gestational diabetes refers to diabetes diagnosed for the first time during pregnancy. It can pose serious health problems including pregnancy and delivery complications as well as increased future risk for diabetes in both mother and child.

"We know that exercise is safe and beneficial for healthy pregnant women. These results show that exercise is helpful in avoiding gestational diabetes, though you might need to do a little bit more than currently recommended to enjoy that benefit," Ehrlich said.

"We know that six to 10 women per 100 get gestational diabetes. If being more active could reduce that by two women per 100, that's a clear benefit," Ehrlich said.

The study, published December 21 in the journal Diabetes Care, analyzes data collected for the Pregnancy Environment and Lifestyle Study (PETALS), a longitudinal study that included a physical activity questionnaire from 2,246 pregnant members of Kaiser Permanente Northern California. The women in the study were racially and ethnically diverse and of a wide range of pre-pregnancy weight classifications.

The authors suggest that the current recommendations may need to be rethought to improve women's chances of preventing gestational diabetes with exercise. The most recent guidelines from the American College of Obstetricians and Gynecologists were updated in 2020, and those from the US Department of Health and Human Services were updated in 2018. - ANI