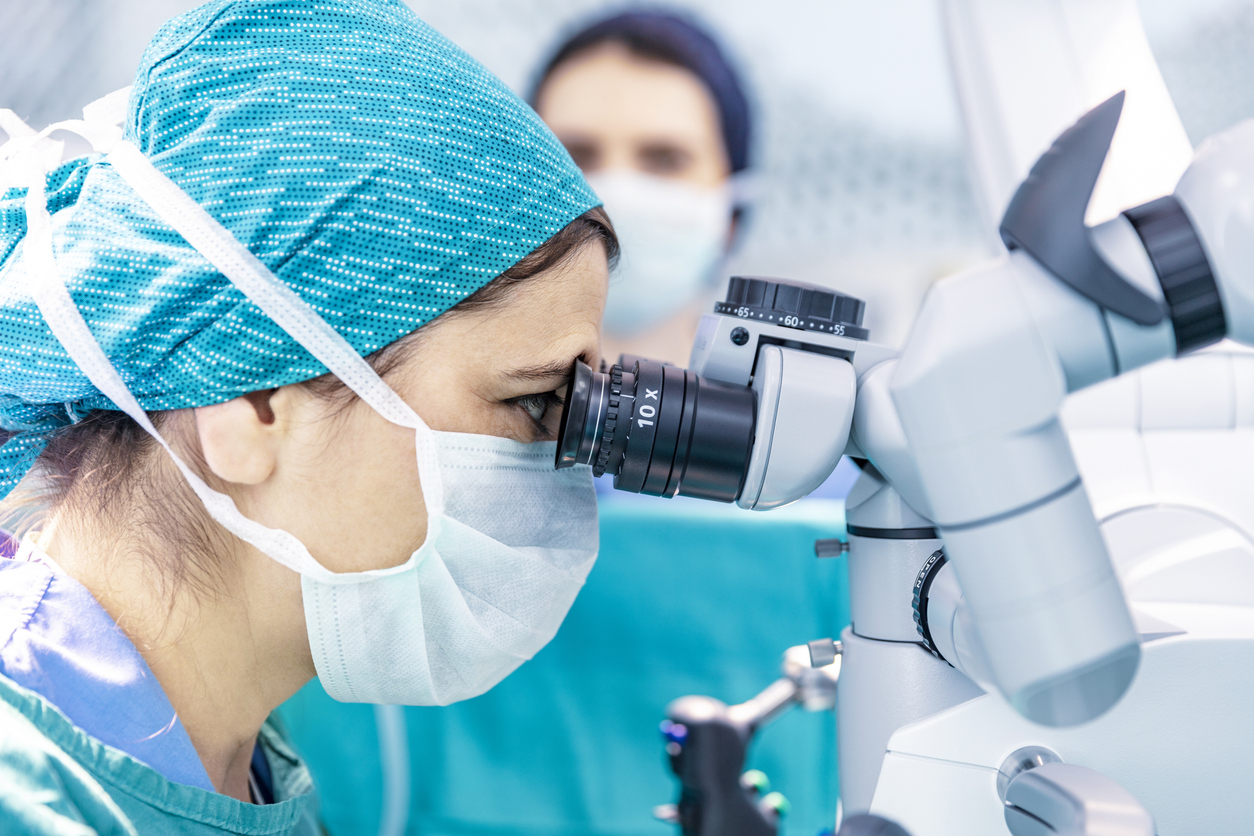 Robotic surgery may reduce the chance of hospital readmission by over 50 per cent, and prevalence of blood clots by 77 per cent, when compared to patients who undergo an open surgery, according to a study conducted in the UK.

The research, published in the Journal of the American Medical Association (JAMA), also found that patients’ physical activity—assessed by daily steps tracked on a wearable smart sensor—stamina and quality of life also increased after a robotic surgery.

The findings provide the strongest evidence so far of the patient benefit of robot-assisted surgery and researchers are now urging National Institute of Clinical Excellence (NICE) to make it available as a clinical option across the UK for all major abdominal surgeries including colorectal, gastro-intestinal, and gynaecological.

“This is an important finding. Time in hospital is reduced and recovery is faster when using this advanced surgery,” said study co-chief investigator James Catto, a professor at the University of Sheffield in the UK.

“Ultimately, this will reduce bed pressures and allow patients to return home more quickly. We see fewer complications from the improved mobility and less time spent in bed,” Catto said in a statement.

Despite robot-assisted surgery becoming more widely available, there has been no significant clinical evaluation of its overall benefit to patients’ recovery.

“In this study we wanted to establish if robot-assisted surgery, when compared to open surgery reduced time spent in hospital, reduced readmissions, and led to better levels of fitness and a quality of life; on all counts this was shown,” said study co-chief investigator, John Kelly, a professor at the University College London (UCL).

“An unexpected finding was the striking reduction in blood clots in patients receiving robotic surgery; this indicates a safe surgery with patients benefiting from far less complications, early mobilisation and a quicker return to normal life,” Kelly said.

Unlike open surgery, where a surgeon works directly on a patient and involves large incisions in the skin and muscle, robot-assisted surgery allows surgeons to guide minimally invasive instruments remotely using a console and aided by three dimensional (3D) view.

However, it is currently only available in a small number of UK hospitals.

On average, the robot-assisted group stayed eight days in hospital, compared to 10 days for the open surgery group, a 20 per cent reduction, the researchers said.

Readmittance to hospital within 90 days of surgery was also significantly reduced -- 21 per cent for the robot-assisted group vs 32 per cent for open, they said.

All secondary outcomes were improved by robot-assisted surgery or, if not improved, almost equal to open surgery, according to the researchers.

This study, and previous studies, show both robot-assisted and open surgery are equally as effective in regards cancer recurrence and length of survival.

Open surgery remains the “gold standard” recommendation for highly complex surgeries, though the research team hopes this could change.

“In light of the positive findings, the perception of open surgery as the gold standard for major surgeries is now being challenged for the first time,” Kelly said.

“We hope that all eligible patients needing major abdominal operations can now be offered the option of having robotic surgery,” he added.