One-shot vaccine is authorised in more than 15 countries, with ongoing registration processes in another 30 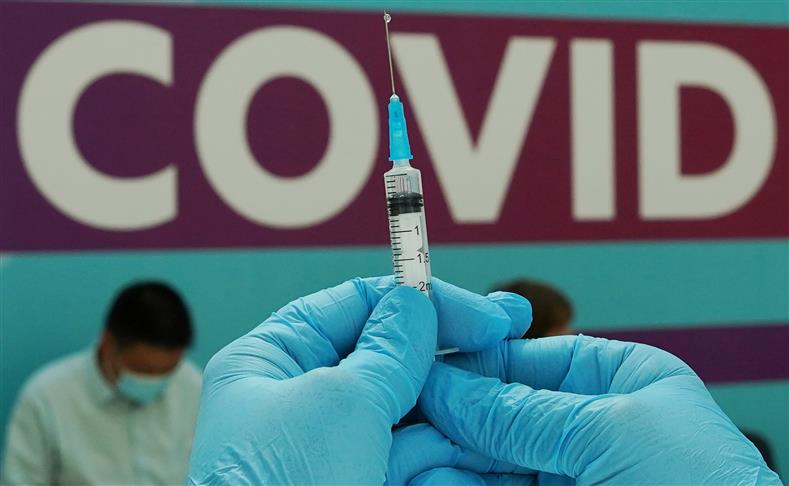 The one-shot Sputnik Light vaccine, the first component of SputnikV, has demonstrated 70 per cent efficacy against infection with Delta variant in the first three months after vaccination, an analysis announced today by The Russian Direct Investment Fund (RDIF, Russia’s sovereign wealth fund) and Gamaleya National Research Center of Epidemiology and Microbiology has shown.

The efficacy data says the vaccine is more than 75 pc effective among subjects under the age of 60. “Sputnik Light also provides much higher efficacy against severe disease and hospitalisations.Sputnik Light has demonstrated a superior efficacy compared with some two-shot vaccines, which have shown a major decline in efficacy against the Delta variant to less than 50 pc five months after injection,” the findings submitted today show.

An article with efficacy analysis of vaccination with the one-shot Sputnik Light vaccine against the Delta variant has been submitted to the medRxiv website for publication this week, the researchers said.

The two-shot Sputnik V vaccine is authorised in 70 countries, with populations totalling over 4 billion people.

The one-shot Sputnik Light vaccine is authorised in more than 15 countries, with ongoing registration processes in another 30 countries.