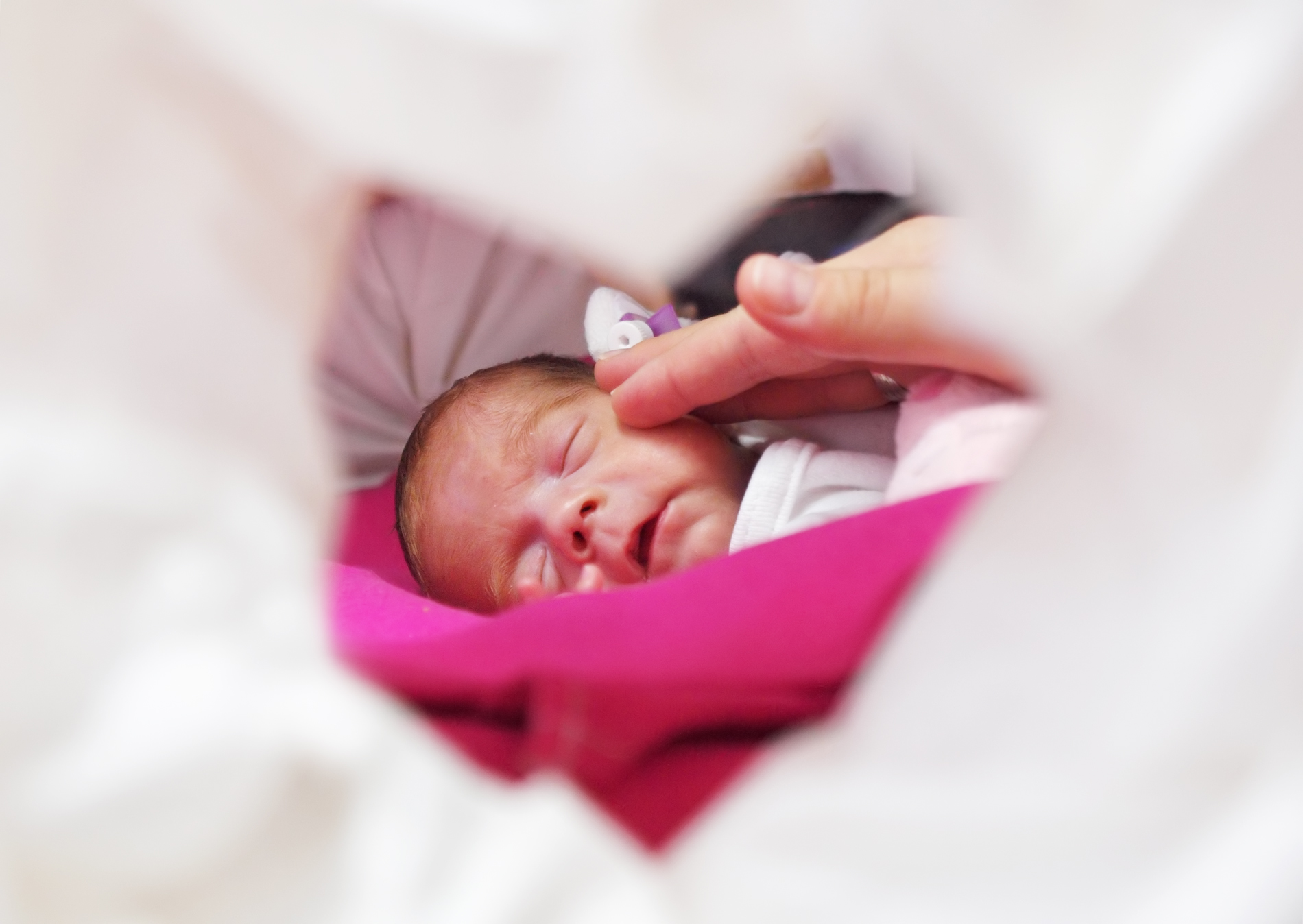 Utrecht (The Netherlands), May 16

A few hours after Tom (not his real name) was born, he became restless and did not want to be breastfed. His mother noticed that his left arm and leg were shaking rhythmically – something was not right.

Tom was immediately transferred to the neonatal intensive care unit. An MRI scan revealed that he had suffered a severe stroke. Doctors told Tom’s parents that there was no treatment they could give the child. He would probably be disabled.

Most people think of stroke as something that mainly affects the elderly, but it can also occur in newborn babies. These “perinatal strokes” happen when one of the major arteries to the brain becomes blocked, leading to a lack of blood supply – and hence oxygen – to certain brain areas. About one in 5,000 newborns have a stroke. It usually happens in the first few days after they are born.

Most of the babies will have problems later in life, with the severity of the problems depending on which brain areas were injured. These problems can include muscle tightness in the arms and legs (cerebral palsy), behaviour problems, learning difficulties and epilepsy.

No therapy exists for newborns with stroke. Researchers, including our own team at University Medical Center Utrecht, have been working on new treatments, one of which involves stem cells.

Stem cells have the ability to turn into many different cells in the body, and they are little factories of several growth factors (proteins that stimulate the growth of specific tissues). The theory is that if we can get stem cells into the damaged part of a baby’s brain, the stem cells’ growth factors will stimulate the brain to repair itself.

Earlier studies in animals showed that injecting stem cells into the brains of newborn mice with stroke dramatically reduced the amount of brain damage and disability they suffered. The experiments showed that the treatment was safe and had no side-effects in the mice. These animal studies gave us hope that the treatment would work in newborn babies, too, preventing a lifetime of disability.

Once the stem cells arrived at the damaged area, they secreted growth factors that boosted the repair systems of the mice’s brains. Within a few days, the stem cells were broken down and not traceable in the brain any longer. After several experiments with this method, we concluded that dripping stem cells in the nose is the safest and most efficient way to deliver them to the brain.

After many years of laboratory research, we have finally tested the treatment in babies. The results have been published in The Lancet Neurology.

Baby Tom, mentioned earlier, was the first baby to participate in the study and received stem cells within a week of being born. To ask parents to enrol in an experimental therapy in the first week of their newborn child’s life is a very delicate process.

After we had a long conversation with his parents, they decided to let their son take part in the study. He received stem cells via nose droplets, a procedure that took only several minutes. Afterwards, Tom was monitored closely for a few days before he went home.

We treated ten newborns who were transferred from hospitals across the Netherlands to the University Medical Center Utrecht after suffering from a stroke. In all ten newborns, the stem cell droplets were administered without any complications. There was one baby who had a mild fever after the treatment, which quickly cleared up on its own.

A follow-up MRI scan of the brain made three months after the stroke showed less injury than expected, possibly because of the stem cells. At four months, the treated babies, including Tom, performed well when the quality of their movements was tested. When the children are two years old, we will check their development again.

We are now looking for opportunities to proceed with a randomised controlled trial (the gold standard for medical studies) to prove that stem cell therapy can effectively repair brain injury after perinatal stroke.

The discovery of a new and safe therapy with stem cells also opens up opportunities for other babies with brain injury, such as babies who are born too early, or babies that suffer from a lack of oxygen during birth (perinatal asphyxia). Stem cell therapy gives hope to the most vulnerable patient group, with possible lifelong benefits. (The Conversation)