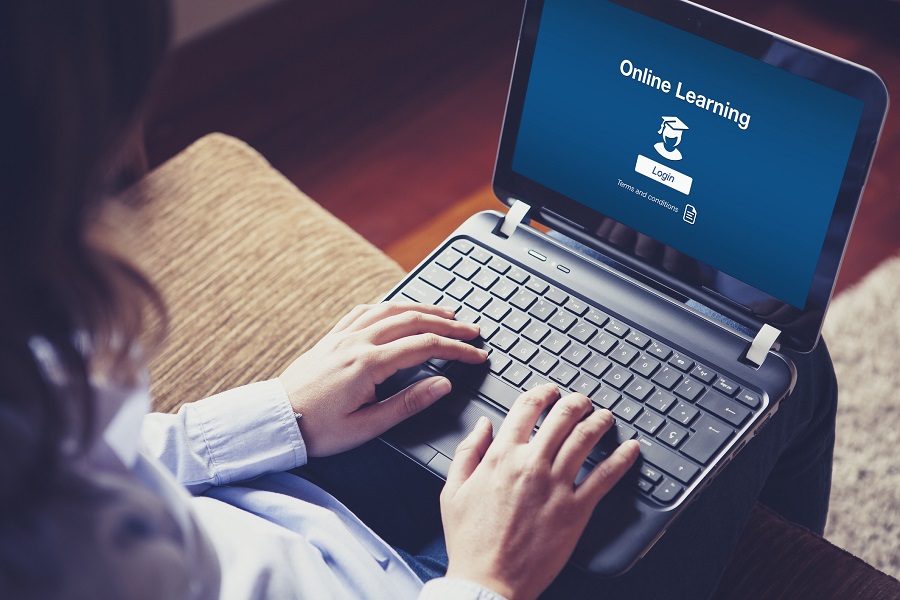 Nearly 2 million people die from work-related causes each year, including from illnesses associated with long working hours and air pollution, an estimate from U.N. agencies showed on Friday.

The study by the World Health Organization and International Labour Organization, the first assessment of its kind, found that work-related diseases and injuries were responsible for the deaths of 1.9 million people in 2016.

"It's shocking to see so many people literally being killed by their jobs," said Tedros Adhanom Ghebreyesus, WHO director-general, saying he hoped the report would be a "wake-up call".

It showed that a disproportionate number of work-related deaths occurred in workers in Southeast Asia and the Western Pacific, in males, and in those over 54 years of age.

The study builds on earlier WHO findings that long working hours were killing approximately 745,000 people a year through strokes and heart disease.

The broader report, published on Friday, found that another big workplace killer was exposure to air pollution such as gases and fumes, as well as tiny particles associated with industrial emissions.

On the positive side, the number of work-related deaths relative to population fell by 14% between 2000 and 2016, the report found, adding that this may reflect improvements in workplace health and safety.

However, it also said that the work-related burden of disease was probably "substantially larger" than estimated.

Frank Pega, WHO technical officer, said that other deaths including those from rising heat associated with climate change were not currently included, and nor were communicable diseases such as COVID-19.