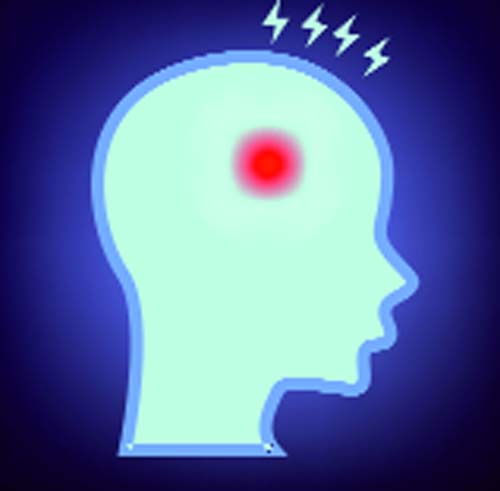 Dr Saggar, who is trained in skull-based surgeries and has done more than 100 such procedures, has recently treated a 77-year-old woman patient with a pituitary tumour. She was treated successfully without opening her skull, using a transsphenoidal approach (through the nose) recently.

The woman was presented with a loss of consciousness and altered sensorium of one-day duration in emergency.

She was carefully evaluated and was found to be suffering from pituitary tumour with apoplexy (bleeding inside the tumor) which is an emergency and if left untreated can lead to visual loss and sometimes be lethal too, said Dr Saggar. The patient made a full recovery after surgery and was discharged without any problems.