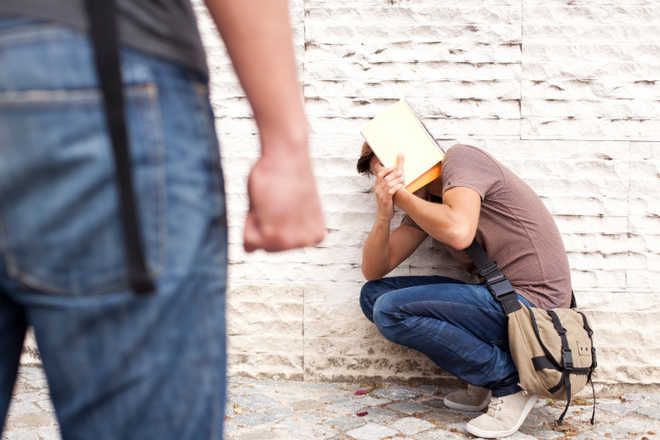 The management of Maharishi Markandeshwar Medical College and Hospital at Sultanpur near Kumarhatti has suspended 10 senior students for allegedly ragging a first-year MBBS student in a hostel on March 7. It has also started an inquiry into the incident.

Atul Shotra, who hails from Nagrota Surian in Kangra district, stated a complaint lodged with the Dharampur police that he stayed alone in his hostel room. On March 7, his batchmates from the adjoining room came to his room at 11 pm and told him that interns and second-year students were calling him.

He alleged that his seniors were consuming liquor and smoking when he went there. He added that he was asked to call aloud the names of his parents while Rohan Grover and his associates abused him. He was allegedly asked to get naked and indulge in obscene acts. They told him that they would fetch bangles from the girls’ hostel if he failed to comply with their directions. He was also threatened with physical abuse, following which he started fainting.

Atul alleged that the nighmare did not end there and when he returned to his room, Rohan Grover came and sat there for nearly an hour. He was again called names and restrained from contacting his parents.

Atul felt shattered and he spent the night crying. He said that he somehow mustered courage and informed the warden the next morning. He also gave a written complaint to the principal. Rohan Grover allegedly abused him again and questioned him why he had complained to the principal and the warden.

Meanwhiel, Dr Manpreet Singh, Medical Superintendent of MMU Medical college, said, “Ten students were suspended soon after we received a complaint from the first-year MBBS student on March 8. The complaints mentioned the names of two main culprits and their accomplices. The anti-ragging committee, headed by the principal, is investigating the complaint and further action would be initiated, as per the findings”.

The police have registered an FIR and started a proble. Parwanoo DSP Yogesh Rolta said that a case under Section 3 of the HP Educational Institutions (Prohibition of Ragging) Act, 2009, and Sections 504, 506 and 34 of the IPC had been registered on Atul’s complaint. The addresses of the accused were being obtained.