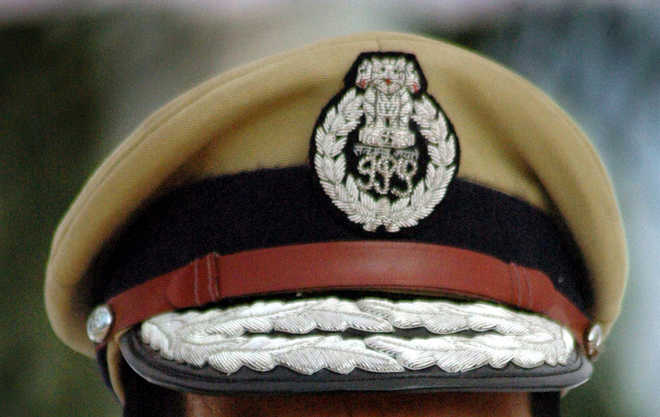 Raman Kumar Meena, ADC to the Governor, will replace SP, Sirmaur, Omapati Jamwal, who has been transferred as SP, Vigilance and Anti-Corruption Bureau, Shimla, while Commandant, 2nd IRBn, Sanjeev Kumar Gandhi posted at Sakoh in Kangra will go as Commandant, 1st HPAP, Junga in Shimla.