136 animals have died of LSD in Chamba : The Tribune India

136 animals have died of LSD in Chamba 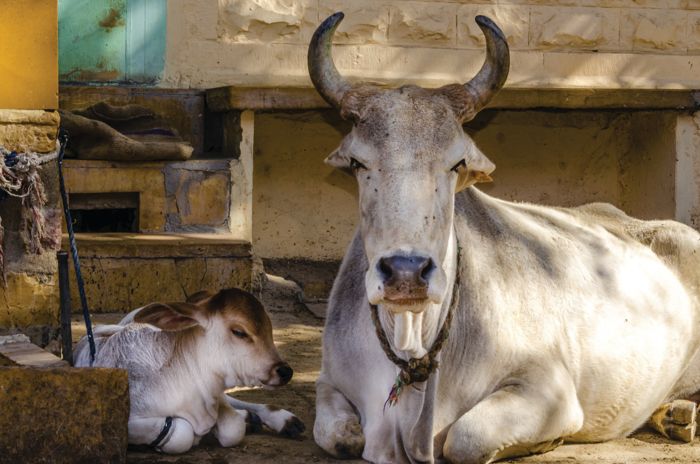 As many as 3,104 animals have suffered from lumpy skin disease in Chamba district of which 136 have died while 1,076 animals have been cured.

According to Animal Husbandry Deputy Director Lal Gopal, most of the cases had been reported from Chaned and Chowari of the district.

Dr Gopal claimed that the department had vaccinated 24,073 animals to combat the lumpy skin disease in the district.

The vaccination work was in progress and the sufficient stock of vaccine was also available with the department. Dr Gopal claimed that significant steps had been taken to protect cow from the disease.