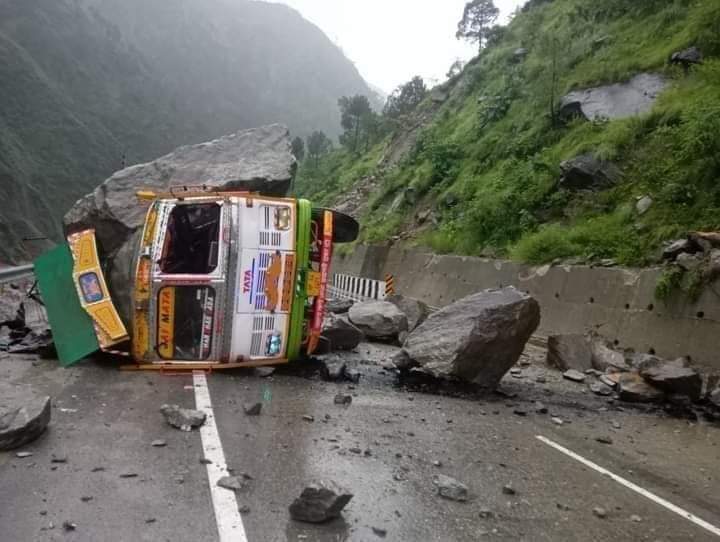 Fifteen people are missing in a flash flood in Mandi district at two places, while two bodies have been recovered.

One incident was reported at Shegli village, in which a house was washed away. Six members of the family were washed away in the incident. 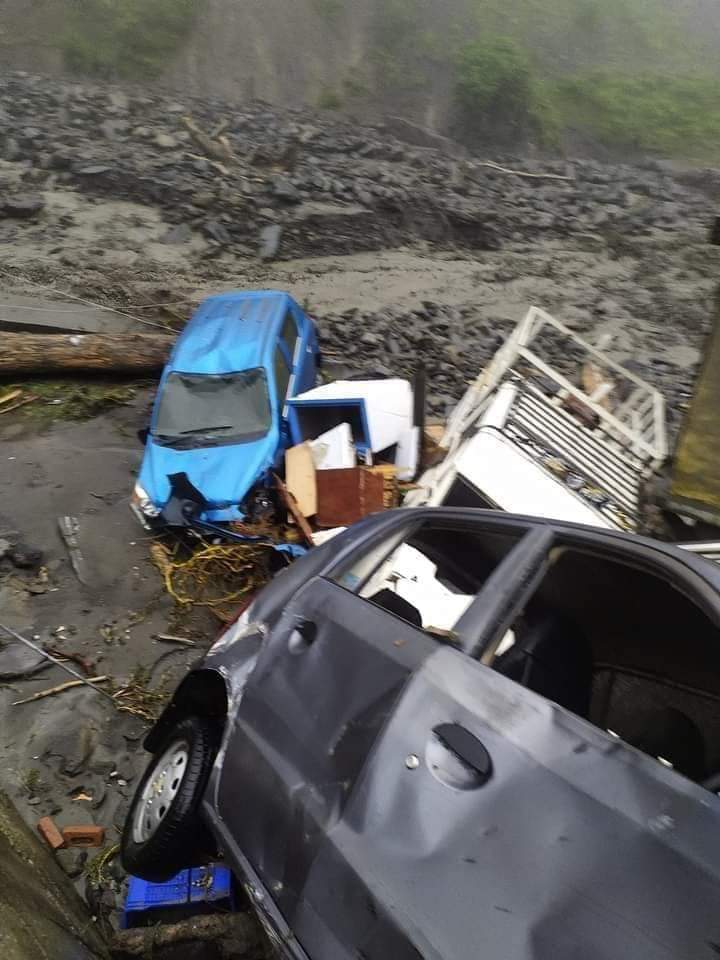 The body of a child was recovered, while five people are still missing.

Another flash flood occurred at Kashang village under Gohar subdivision in Mandi, in which a house collapsed.

According to official sources, in this incident nine members of a family are missing.

One flash flood was reported at Kevli village in Seraj area, where a body was recovered, while two other members of family were rescued by the locals and administration.

Mandi Deputy Commissioner Arindam Chaudhary told The Tribune that there is information that around 15 people are missing in different flash flood incidents in Mandi. The administration is collecting the details and trying to provide assistance.

The administration was facing difficulty to access the flood-affected Shelgi village where the road was blocked from both sides.

The Mandi-Kullu road-via Kataula was blocked since Friday night due to landslide in the area.

Similarly, a landslide occurred on the Chandigarh-Manali highway between Mandi and Kullu following heavy rain.