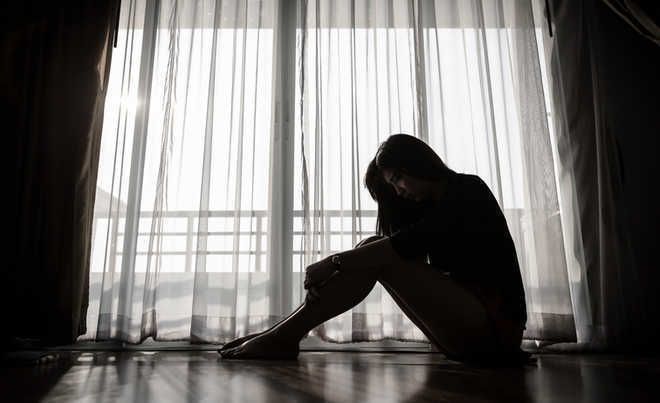 Two cases of rape have been reported in the Baddi-Barotiwala-Nalagarh (BBN) area in the past 24 hours. A Madhya Pradesh resident, in a complaint to the Nalagarh police last evening, alleged that a local youth, whom she had met at Gwalior, had physically abused him for the past four years.

She said Naeam had promised to marry her. She alleged that he called her to Nalagarh 10 days ago and raped her in his house.

In another case, a 33-year-old woman told the police today that Gurdass Sharma came to her room in Barotiwala in March and raped her after giving her some drug that left her unconscious. She said she conceived thereafter and is now six-month pregnant. — TNS