2 killed, 3 injured in mishap at hydropower project in Himachal's Kinnaur : The Tribune India

2 killed, 3 injured in mishap at hydropower project in Himachal's Kinnaur 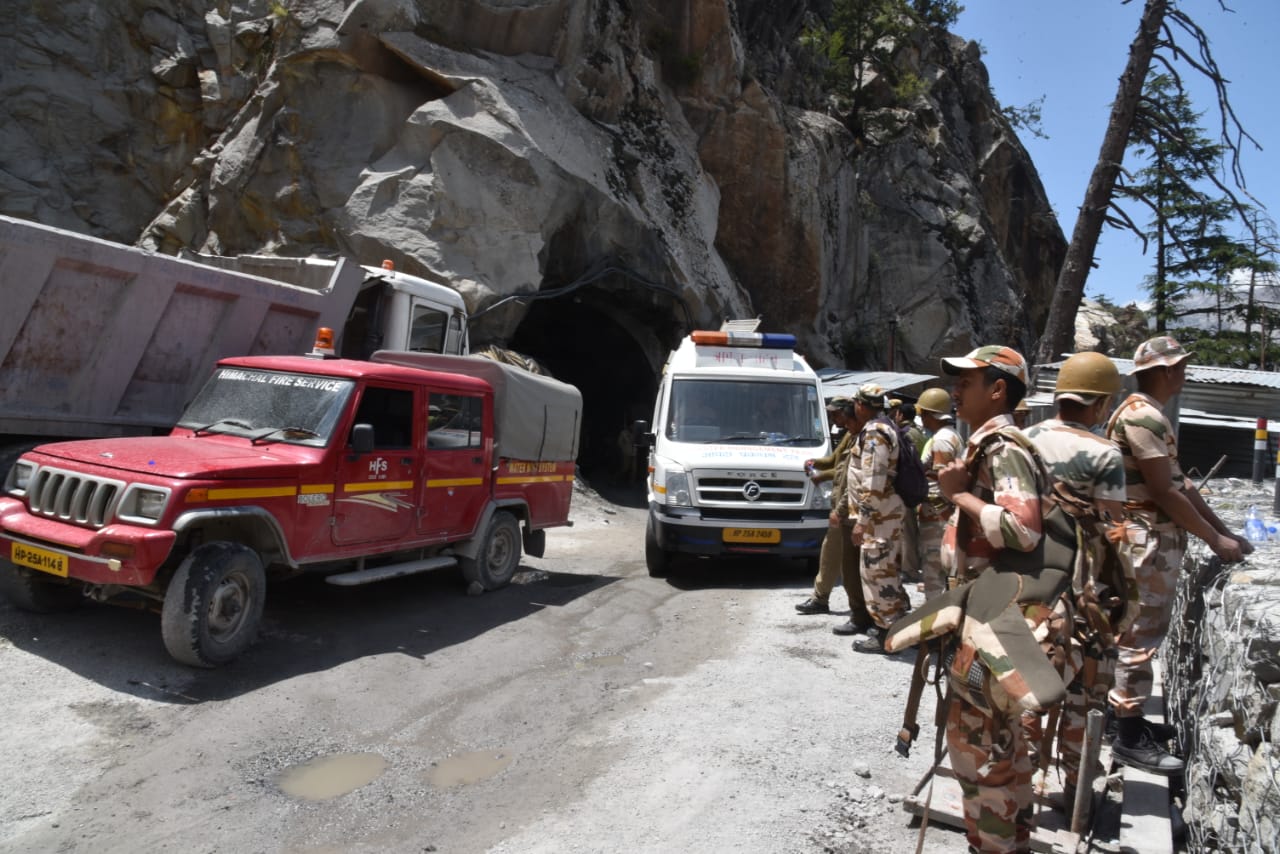 The Indo-Tibetan Border Police (ITBP) personnel have retrieved the bodies of two workers from the site of mishap at a hydropower project in Kinnaur in Himachal Pradesh. Three other injured workers have been taken to hospital.

A trolley leading inside the tunnel of the Tidong Hydropower Project slipped off its track and fell deep inside at around 11 am today. The mishap took place when the workers were coming out of the 180-metre digging point after their shift got over. The mechanical system installed for lifting and dropping workers developed a snag and fell back into the under-construction tunnel after coming up for about 20 metres, sources said.

Five workers were travelling in the trolley at that time. Of the two killed in mishap, one was a resident of Himachal Pradesh and another belonged to Jharkhand, an ITBP spokesperson said.

Personnel of ITBP's 50th Battalion, along with other agencies, undertook the rescue work and three injured were evacuated from the tunnel.

The operation was called off at 2.30 pm after retrieval of the bodies. The power project is located near Retakhan on a tributary of Satluj river named Tidong.