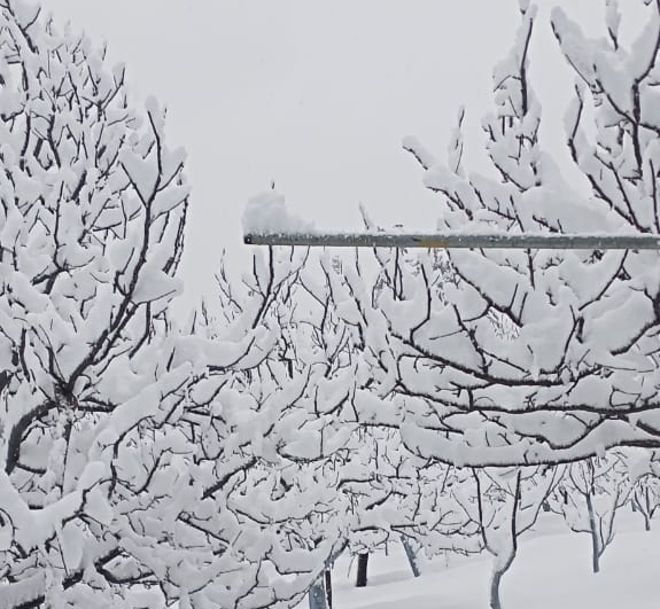 Abundant snowfall in January has brought a smile on the faces of apple growers. The orchards above 7,000 feet have received 3-4 feet snow this month, paving the way for a good crop this season.

“The gradual melting of snow keeps the temperatures low, which helps in providing the required chilling hours to the plant. Also, the slow melting ensures retention of moisture over a longer period of time, which is a critical factor in determining the crop,” said Bhardwaj. He said the moisture helps nutrients dissolve nicely into the soil and the plants get good nutrition in active season. “When plants get good amount of nutrients, it will result in good bloom, which will ensure good setting and good fruit,” said Bhardwaj.