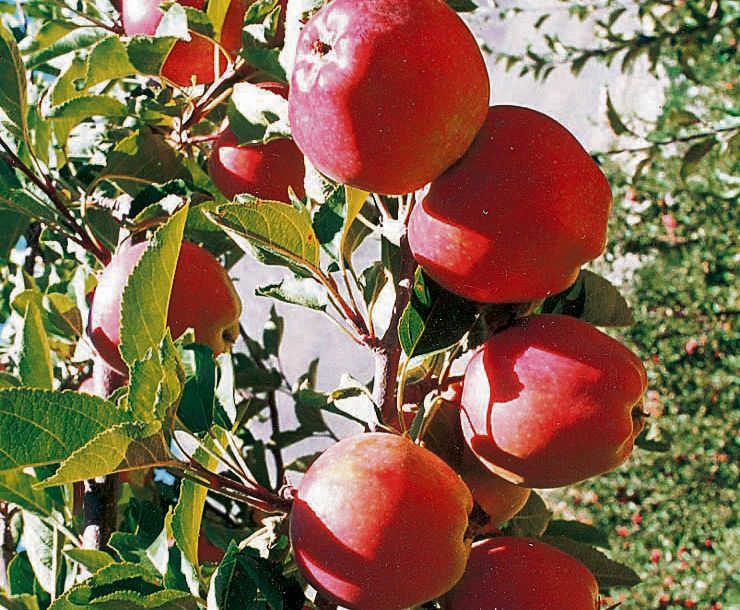 Himachal has produced around 3.43 crore apple boxes this year, the highest since 2015. “A little over 3.03 crore boxes have been marketed in and outside the state, around 73,000 metric tonne apple was procured through MIS and around 38,000 metric tonne is stored in CA stores. This translates into around 3.43 crore boxes,” said Gyan Verma, Deputy Director, Horticulture.

The state had produced more than this in 2015, when the tally touched 3.88 crore boxes. “The number of boxes would have been higher had there not been untimely spell of snow, hailstorms and drought. It affected both quality and quantity of the fruit,” said Verma.

How badly the apple crop was hit by inclement weather this time is reflected in the huge surge in the procurement made through MIS this season. The HPMC and Himfed together procured over 73,000 metric tonne and both the agencies owe apple growers around Rs 70 crore.

As per the estimates of the Horticulture Department, the overall apple business this year is around Rs 5,000 crore.