3 washed away in flash flood in Chamba : The Tribune India

3 washed away in flash flood in Chamba 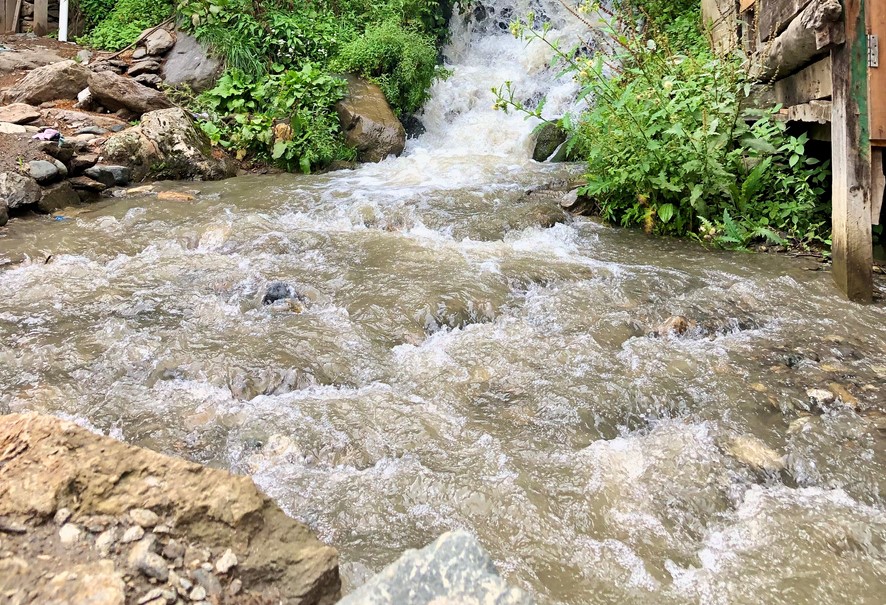 Three persons were reportedly washed away in a flash flood at Dharedi nullah falling under the Bakan patwar circle of Chamba district today, following heavy downpour during the past two days.

An official report here confirmed that people, who were washed away, had been identified as Konta Devi, Surender and Roshan Lal. They were residents of Dharedi and Khodi villages. However, their bodies have not been recovered yet.

Deputy Commissioner DC Rana said that the Chamba Sub-Divisional Magistrate (SDM) along with search and rescue teams and the police had rushed to the incident spot to trace the bodies.

Since the Dharedi nullah joins the Ravi river, efforts were being made to trace the bodies in the Ravi.

Besides, eight footbridges, six watermills and one cattle shed were also washed away by the flash floods, the DC said.