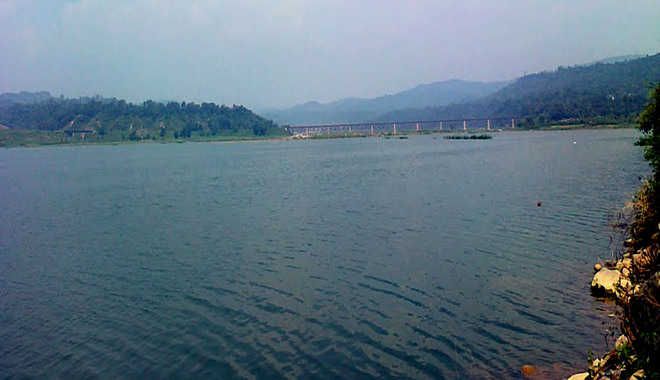 Landless Pong Dam oustees are likely to be allotted land for building house by December 31 with Kangra DC Nipun Jindal directing officials to finish the task in a time-bound manner.

In the orders, a copy of which is with The Tribune, Jindal has asked all oustees to submit by December 10 their applications to respective tehsildars. They will also have to submit bonafide and income certificates and self-attested declaration on not owning land or house.

Jindal said as per the government’s policy, landless Himachal residents could be allotted two biswas of land in urban areas and three biswas in rural belts.

These people moved uphill in their own villages and settled on common land.

In the 1970s, the Himachal Pradesh Government converted all village common land into forestland and the oustees became encroachers on forestland. As a result, they were deprived of the benefits of various government schemes.

Many of them have been living without power and water connections.